Episodes are being filmed to fulfill overseas commitments 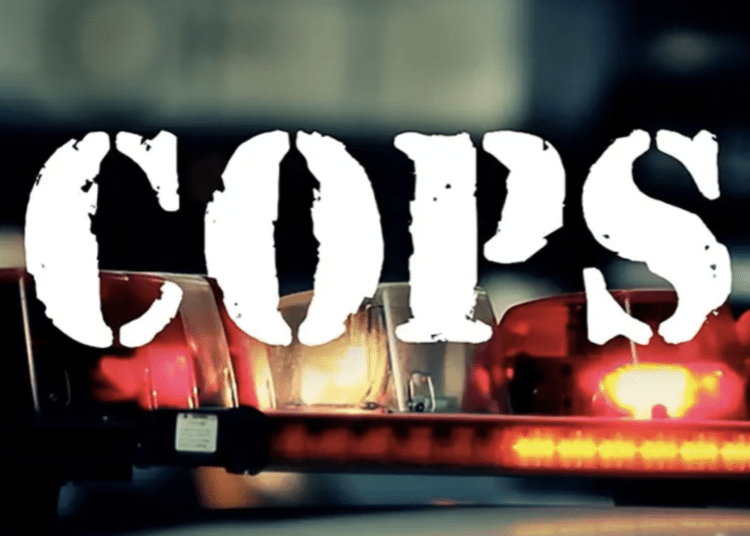 Months after the cancellation of “COPS” at the Paramount Network, the show has reportedly resumed production.

News of the cancellation came in June in the wake of the custodial death of George Floyd and the subsequent protests and riots.

The show’s 33rd season premiere was also pulled from the air.

Production is currently underway in Spokane County, Wash., a region that has played host to the show in the past.

“We have a longstanding relationship with ‘COPS’ and Langley productions, and we are pleased they have decided to return, highlighting the outstanding work our Deputies provide to all of you,” said the Spokane County Sheriff’s Office in an online press release.

Continuing, “COPS film crews have ridden with Spokane County Sheriff’s Office and Spokane Valley Deputies for many years. During that time, they have documented segments of the great work our Deputies continually provide. This allows the viewer a glimpse of what takes place during a Deputy’s shift and how unpredictable any situation can be.”

Sheriff Ozzie Knezovich said, “Shows like COPS highlight the work of law enforcement. They show, even for a few minutes, what the men and women out protecting our communities deal with day in and day out. People need to see how quickly things can turn, the decisions that need to be made quickly, and how well Deputies and Officers adjust and respond appropriately. They show the hard work and professionalism of law enforcement, despite what some anti-law enforcement activists and those in the media want you to believe.”

The film crews have been working with deputies since September and will continue to do so until November, according to the release.

However, law enforcement enthusiasts in the U.S. should not get too excited. A spokesperson for Langley Productions told The Hollywood Reporter that the episodes will not air in the U.S., but are being filmed to fulfill overseas commitments.

Reps for the Paramount Network did not immediately respond to Fox Business’ request for comment, while Langley productions could not be reached.