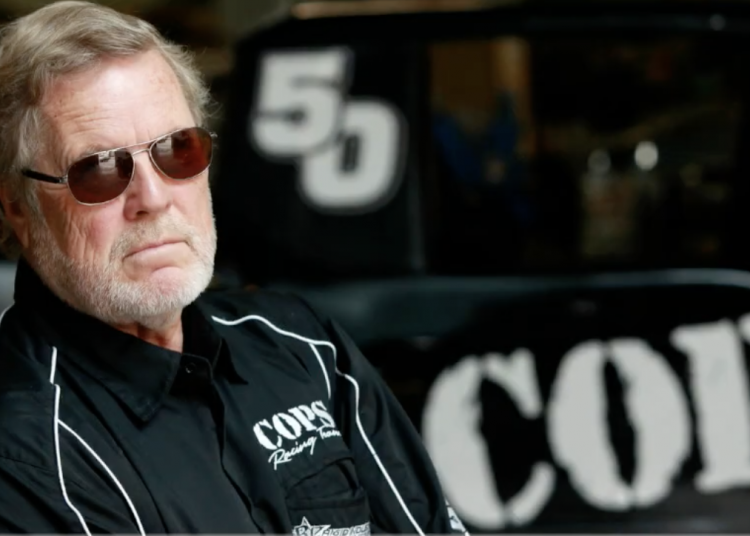 “COPS” debuted in March 1989 and dominated reality TV for for 32 seasons. Langley died of an apparent heart attack during an off-road race Saturday in Baja, Mexico, the New York Post reported.

Langley was an Oklahoma City native but grew up in Los Angeles. He served in the US Army in the early 1960s. With his creation of “COPS,” he solidified himself as a “pioneer” of reality TV, according to his bio on Langley Productions.

“Langley is often credited with the innovative ‘video verité’ signature style of the award-winning COPS program,” the site reads. “Though now commonplace, at the time the camera technique notably influenced TV advertising and news reporting, as well as other network and syndicated programming.”

“COPS” ran for more than 1,000 episodes, according to the site. The show’s reggae theme song, “Bad Boys,” saturated pop culture for decades.

We salute John Langley as “COPS” opened the eyes of millions of Americans as to the difficulties faced by American law enforcement officers.

NAACP President Not Happy With Return Of TV Show ‘Cops’