NAACP President Not Happy With Return Of TV Show ‘Cops’ 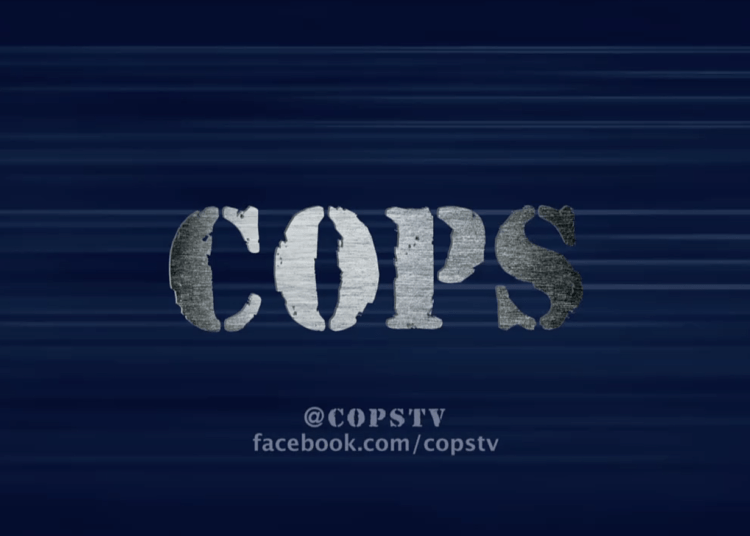 With the return of  the popular TV show ‘COPS’, Spokane NAACP President Kurtis Robinson isn’t happy saying that the show disproportionately shows people of color when they are most vulnerable.

As reported by KXLY, COPS will be riding with the Spokane County Sheriff’s Office through November and Robinson says that the timing worries him because people of color have not been portrayed well on the series.

THE COPS I KNOW

Sheriff Ozzie Knezovich defended the show saying that it is important because the public gets a better understanding of what deputies go through every day, and how quickly situations can escalate.

The show COPS first aired in 1989 but was taken off the air after the death of George Floyd and the ensuing protests.

But now, it’s back and Robinson does not like what it represents.

“Throughout the criminal justice system, people of color are disproportionately represented and this does not help that,” said Robinson.

Sheriff Knezovich has defended the show, and his decision to bring camera crews back, saying in part:

“People need to see how quickly things can turn, the decisions that need to be made quickly, and how well Deputies and Officers adjust and respond appropriately.  They show the hard work and professionalism of law enforcement, despite what some anti-law enforcement activists and those in the media want you to believe.”

Share and speak up for justice, law & order...
Tags: copsnaacpspokanewashington