The war on cops is not always violent or glaring 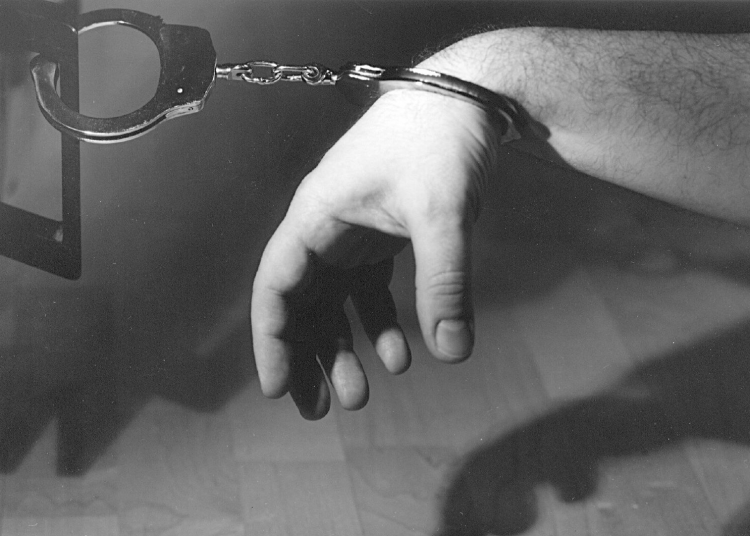 It’s not just the incessant demoralization, increase in violence towards cops, lax felony prosecutions, and calls to defund that have had devastating effects on policing. Indicting cops for making good faith mistakes or for acting in accordance with the law and their training, have also had irreparable damage.

How effective do you suppose you could be at your job if in the recesses of your mind, you feared being sued or indicted for making an honest mistake? It’s a precedent that will do little for recruitment and retention efforts; and if cops have to second-guess themselves or hesitate to take unnecessary risks, we are all less safe.

For a deep-dive into the current state of policing, check out my recent series:

Part 2: Policing is Broken. Can it Be Fixed?

Part 3: How to Fix Policing: Veteran Police Officers Speak Out

Three Texas police officers (two with Dallas PD and one with Garland PD) were recently indicted for their roles in the 2020 riots. The Fraternal Order of Police (FOP) have decried the charges, calling them politically motivated.

“Certainly the facts of the matter are clear—these officers responded to a riot and deployed their less lethal tools in a manner consistent with their orders, their training and the law.”

For deploying beanbags (and causing injuries to demonstrators) during the course of the 2020 riots, 19 Austin, Texas officers were criminally charged. One of those officers, Justin Berry -who was accused of aggravated assault by a public servant, a first-degree felony that carries a term of up to a life sentence in prison- had this to say:

“We were responding to a riot . . .People throwing Molotov cocktails at us, frozen water bottles, bottles filled with urine, bottles full of gasoline, and they were engaging in criminal activity by obstructing the passage road that goes to the main hospital. . . Our actions were not unlawful by any means at all.”

Records show that this same district attorney’s office, meanwhile, rejected felony cases of civilian offenders at a rate 735% higher from the same period in 2020.

In Dane County (where I live), a judge is holding an evidentiary hearing to determine if there is probable cause to pursue charges against a Madison police officer. Note that the district attorney deemed that this officer engaged in “a lawful use of deadly police force” seven years ago.

Nobody’s arguing for police officers to skate when they’ve crossed the line. None of us want bullies, militants, and rogue officers on our police forces – which ironically, with police applicant pools diminishing, has an increased chance of happening.

Most of us will never understand what it’s like to be thrust into a chaotic situation, having to decide within an instant whether someone is intent on doing harm.

Cops are living, breathing biological beings; not automatons. Despite extensive training, they experience fear and instinctually have a need for self-preservation. They shouldn’t be punished for acting in good faith, especially when the circumstances are unforgiving.

How Can Cops Protect Themselves?

This is a question, not a statement. Because I’d really like to know.

If you’re a cop who belongs to a strong union like FOP or the Police Benevolent Association of the City of New York, you’re probably in a better place to fight back against unfair charges.

What do cops do though, if they belong to a weak union or they need better representation? I’ve been researching individuals and organizations who as part (or all) of their mission is to defend the rights of police officers.

Searches have yielded people like attorney Harmeet Dhillon, who has spoken in defense of first amendment rights for police officers; and organizations like The Pipehitter Foundation, which offers legal and financial support for police officers and military members.

Who else is dedicated to defending police officers?

I’m reaching out to these individuals and organizations to learn more about their work. Who do you know that works to defend the rights of police officers? Please email me at [email protected] with any details. I’d like to speak with them.

The November mid-terms project has plateaued for now. Thus far, about one-third of candidates running in Wisconsin elections (governor, lt. governor, state Houses, and federal Houses) have committed to completing my questionnaire; and several have already completed them.

If you’d like to help with this project in your state, please reach out to me at [email protected] As much as I’d like to tackle every state, I’m a solo operator with limited bandwidth.

A few people have responded to my request for an interview for a series I’m writing on police leadership. Yay! If you, or someone you know would like to participate, please reach me at [email protected] I promise to respect your privacy and will keep your information confidential if you’d like.

Share and speak up for justice, law & order...
Tags: austincopsfor the blueLeadershipprosecutorssubstackTexas