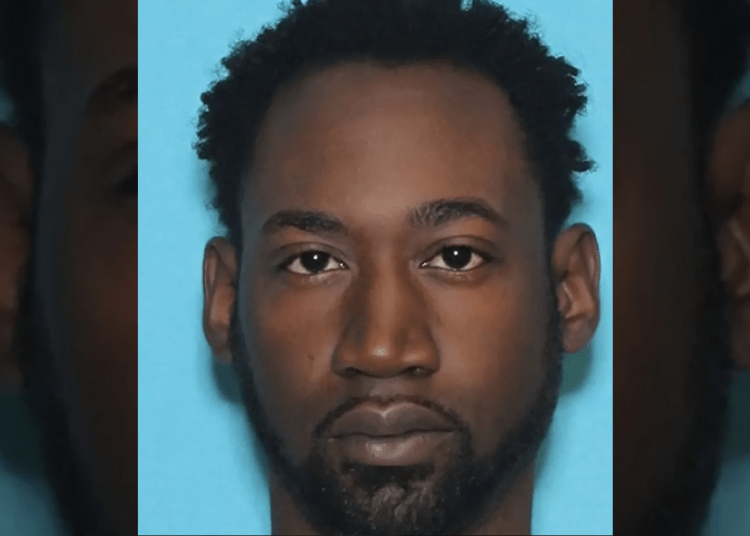 SAN ANTONIO, Texas — A convicted cop killer who executed a San Antonio police officer with two shots to the head in 2016 received the death sentence on Friday.

Det. Benjamin Marconi was killed execution-style, according to prosecutors. On July 26, Otis McKane, 36, was found guilty of capital murder.

McKane claimed that Marconi, a 20-year veteran, was a random target of his anger. However, prosecutors saw it differently. They said the defendant had been stalking the detective and planning his “heinous and unspeakable” murder, according to the San Antonio Express-News.

The jury in Bexar County reportedly deliberated less than 30 minutes to find McKane guilty, and more than 7 hours before recommending the death penalty in lieu of a life sentence, the news outlet reported.

Marconi’s family thanked the prosecutors and district attorney in a statement, according to the Express-News.

“From the bottom of our hearts, we are extremely proud of all the hard work you put into bringing justice for Ben and finding closure for our family,” the statement said. “And finally, to Detective Benjamin Edward Marconi—THANK YOU for making our lives better, and the lives of everyone you touched. You are eternally missed and we will NEVER forget you—rest easy sweet Ben.”

Jury to begin deliberations shortly on whether to give Otis McKane life in prison without parole or the death penalty for killing of Det. Benjamin Marconi. @KENS5 pic.twitter.com/sxY0z6JaAI

McKane murdered Marconi, 50, on a busy street in front of witnesses while the detective was writing a ticket during an overtime shift, the Express-News reported. The execution-style slaughter was caught on security-camera video.

Following his arrest, McKane told reporters that he “lashed out at someone who didn’t deserve it.” The homicidal man said he was angry and upset with the court system because he had not been allowed to see his son during a custody battle. Therefore, he said he lashed out at the first police officer he saw.

McKane attacked a bailiff in July when he was found guilty, according to Fox. As a result, extra sheriff’s deputies surrounded the convicted killer during the sentencing Friday.

McKane has an extensive record dating back to his teen years, the Express-News reported.

An appeal of the conviction and sentence is automatic.