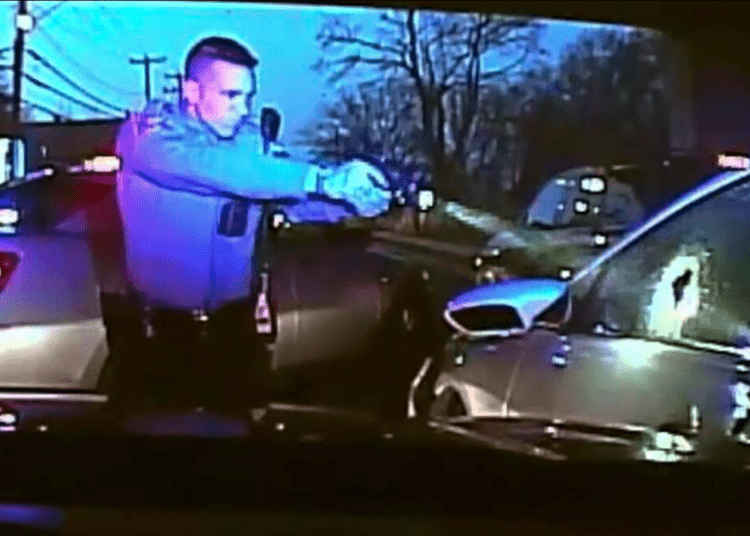 HARTFORD, Conn. — Connecticut State Trooper Brian North fired seven rounds into a vehicle that was stolen during a carjacking before leading police on a high-speed chase in 2020. The perpetrator who was non-compliant and holding a knife was killed.

Now, after a two-year investigation, the state Inspector General’s Office has declared the shooting was unjustified and charged the trooper with manslaughter, according to an announcement on Wednesday, Imperial Valley Press reported.

The carjacking suspect who died in the shooting from January 2020 was identified as 19-year-old Mubarak Soulemane.

Police reportedly had the stolen vehicle boxed in at the termination of the pursuit, where Soulemane remained in the driver’s seat of the car in West Haven, according to the news outlet.

“At the time Trooper North fired his weapon, neither he nor any other person was in imminent danger of serious injury or death from a knife attack at the hands of Soulemane,” the report said. “Further, any belief that persons were in such danger was not reasonable.”

An investigative statement obtained from North was included in the report. He said Soulemane was “holding the knife in an aggressive manner” and appeared to be preparing to attack other officers who were outside the car.

“Based on these circumstances, I believed that (the other officers) were at imminent risk of serious physical injury or death, and could have been stabbed in the neck or face as they attempted to enter the vehicle and remove the suspect. As a result, I discharged my duty firearm to eliminate the threat.”

The Connecticut State Police Union issued a statement relaying their disappointment with the conclusion of the IG’s office.

In defending North, the union said he “was forced to make a split-second decision during these dangerous and rapidly evolving circumstances. Trooper North was risking his own life while trying to fulfill his oath of office to protect the lives of others.”

According to CSP, Soulemane carjacked a vehicle in Norwalk on Jan. 15, 2020, before leading troopers on a chase reaching speeds exceeding 90 mph on Interstate 95 into West Haven. During the dangerous pursuit, Soulemane struck two state police cruisers and a civilian’s vehicle.

Finally, law enforcement officers were able to terminate the chase by boxing in the stolen vehicle driven by Soulemane.

State police body camera videos show a West Haven officer smashing out the passenger door window of the stolen automobile while another trooper deployed a Taser on Soulemane, but it did not achieve the desired results, IVP reported.

Next, Soulemane displayed his knife, which led North to discharge his weapon through the driver’s side window, CSP said. 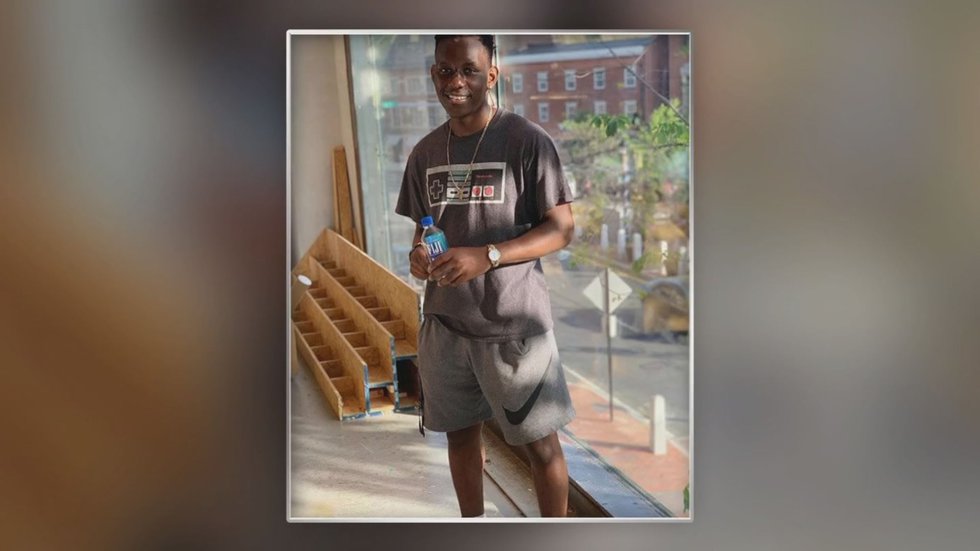 Civil rights activists have made race an issue, since North is white and Soulemane was black.

Soulemane’s family acknowledged that he suffered from schizophrenia. Devlin’s report said Soulemane’s mental health appeared to have deteriorated in the days before he engaged in the violent crime and was subsequently killed.

RELATED: ‘I’d rather be judged by 12 than carried by 6,’ but going to prison sucks