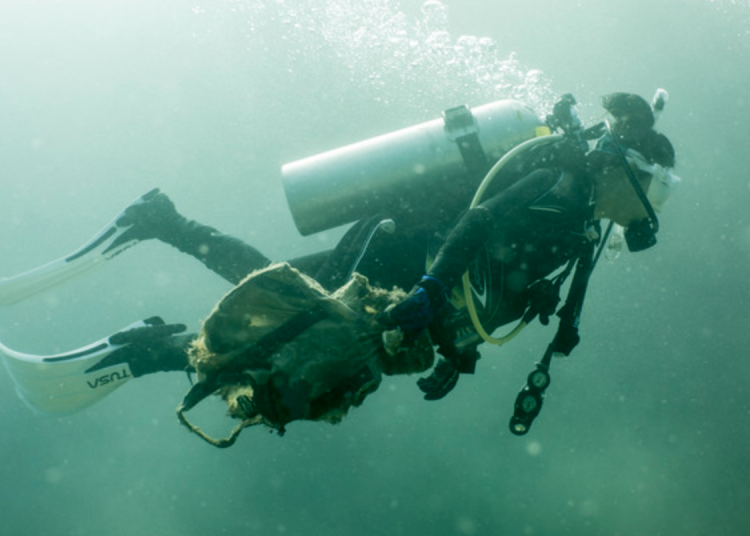 NEW JERSEY – Commercial scuba divers made an alarming discovery as they were clearing a New Jersey river of debris. They found the unexpected when they came across a car containing the remains of a woman who had been missing for six years.

Vanessa Smallwood vanished January 27, 2014. She left no trail after walking out of a dry cleaner business in Cherry Hill, N.J.

Yet the mystery was partially solved Thursday when divers came upon her van at the bottom of the Salem River, according to reports. Her final stop was about 40 miles from her last known location. She was 46 at the time she went missing.

As a result of the discovery, New Jersey State Police recovered the remains, which were sent to the medical examiner for an autopsy, The New York Post reported.

No cause of death was released, but foul play is not suspected in the case, according to Salem County Prosecutor John T. Lenahan.

“Based upon the medical examiner’s examination, it does not appear as if there was any foul play,” he said.

The morning Smallwood disappeared her cellphone pinged at 10:20 a.m. in the New Jersey town of Clayton, the Cherry Hill Courier-Post reported.

“Since that time there has been no activity from the victim, to include her credit/debit cards,” an FBI missing-persons bulletin said.

She was driving a 2005 Chrysler Town and Country van when she disappeared.

“Now that we know that, yes, Vanessa is indeed no longer on this side with us, we’re okay,” Lobster said. “Now comes the hard part, finding out the details.”