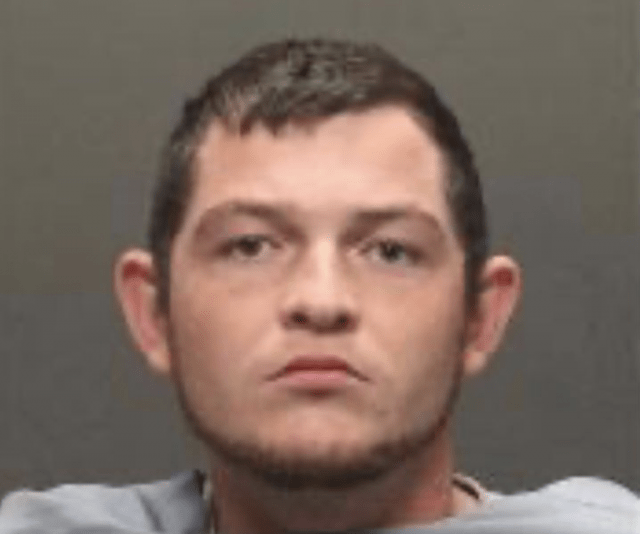 PIMA COUNTY, Ariz. – Deputies in Arizona are sorting through a case involving a missing person, a suspect arrested driving the missing man’s stolen vehicle, and mountain lions that were found feasting on human remains.

Pima County Sheriff’s Department arrested Dylan Jacob Thornton, 21, for auto theft, according to a news release by the agency.

As a result, investigators are trying to determine if Thornton is connected to Brashear’s disappearance.

Complicating matters is last week’s discovery of human remains that were found as mountain lions were feasting on them.

The human remains were found in Pima Canyon in the Coronado National Forest outside Tucson. Three mountain lions were found feeding on the remains. However, investigators do not believe the wildlife killed the individual, Fox News reported.

Arizona Game and Fish Department officers euthanized the mountain lions after they were determined to be a danger to the public because they showed no fear of officers trying to remove the remains, according to the report.

The sheriff’s office said Thornton was a “person of interest” in the investigation of the remains, which have not yet been positively identified.

It wasn’t immediately clear whether Thornton had an attorney who could comment on his behalf.

Needless to say, the investigation is ongoing.