Colorado Police Officers Are Now Being De-Certified For Lying 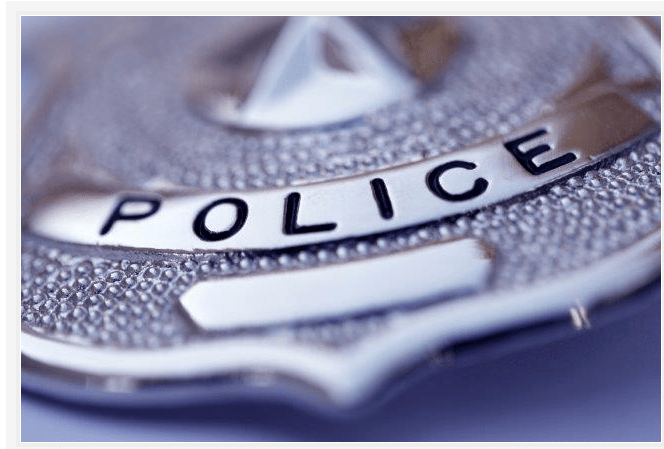 The action comes after the state passed a law in 2019 that enabled POST to de-certify any police officer from retaining their license if they were caught lying in an criminal or administrative investigation in a way that was “clear and convincing.”

IN LASTEST POLICE SHOOTING, WAUWATOSA NEEDS TO LEARN A LESSON

Colorado Attorney General Phil Weiser during a Friday meeting of the Peace Officer Standards and Training Board said the decertifications were “historic” and commended the law enforcement leaders who pushed for the change.

“Public trust is achieved when law enforcement officers act with honesty and accountability. While the vast majority of peace officers honor this trust each and every day they put on their badge, unfortunately, there are some officers that do not belong in this profession,” Weiser said in a news release issued Friday afternoon.

As reported in the Greely Tribune, “decertification” means the officers can no longer work in Colorado law enforcement.

“Integrity is the cornerstone for positive relationships between law enforcement officers and their communities. When individual peace officers violate this trust, it damages that relationship for everyone in the profession. It is essential that we hold these persons accountable and ensure they will no longer serve in Colorado as certified peace officers,”  POST Director Erik Bourgerie said in a news release.

NEW: Six Colorado law enforcement officers lost their certification Friday for lying during criminal investigations or internal affairs investigations — the first time police have been decertified under a law passed in 2019. https://t.co/altf6plHCn

At least three of the decertified officers lied during internal investigations, one lied while testifying under oath and two lied on “official criminal justice records,” according to the minutes of the meeting.

Additional details about the incidents or circumstances of each officer were not released.

The six officers also will be added to a national list of decertified officers maintained by the International Association of Directors of Law Enforcement Standards and Training.

Share and speak up for justice, law & order...
Tags: coloradodecertifiedlyingNewspost