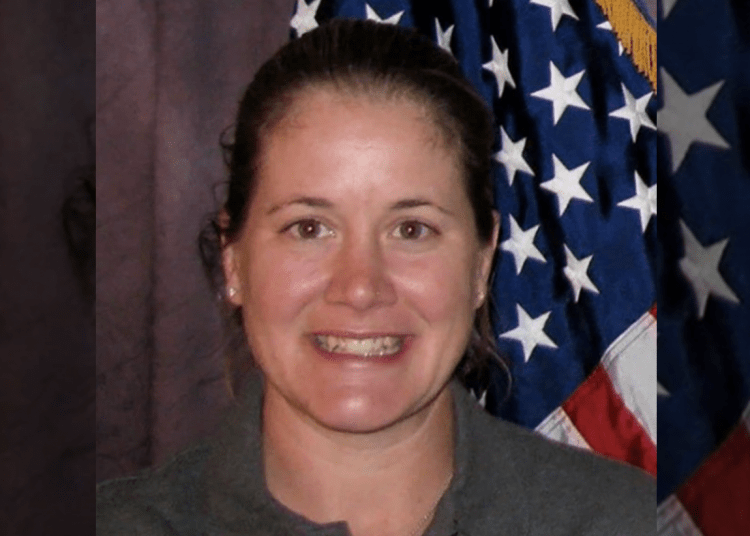 BOULDER, Colo. – A Colorado police officer died Thursday when she took a fatal fall while hiking in the Rocky Mountain National Park, according to reports.

Ashley Haarman had been employed by the Boulder Police Department for the past 18 months. The 35-year-old was trekking off-duty on the south face of Mount Lady Washington, west of Martha’s Couloir. According to park staff, Haarmann apparently was killed by a “tumbling fall” of approximately 200 feet, CBS Denver reported.

Kyle Patterson with RMNP said rangers were notified by a family member Thursday afternoon that they had received information of an emergency via a satellite communication device, 9 News reported.

Search and Rescue team members got to the location at about 4:45 p.m. and were assisted by members of the Mesa Verde Interagency Helitak crew, who provided an aerial search of the area, Patterson said. 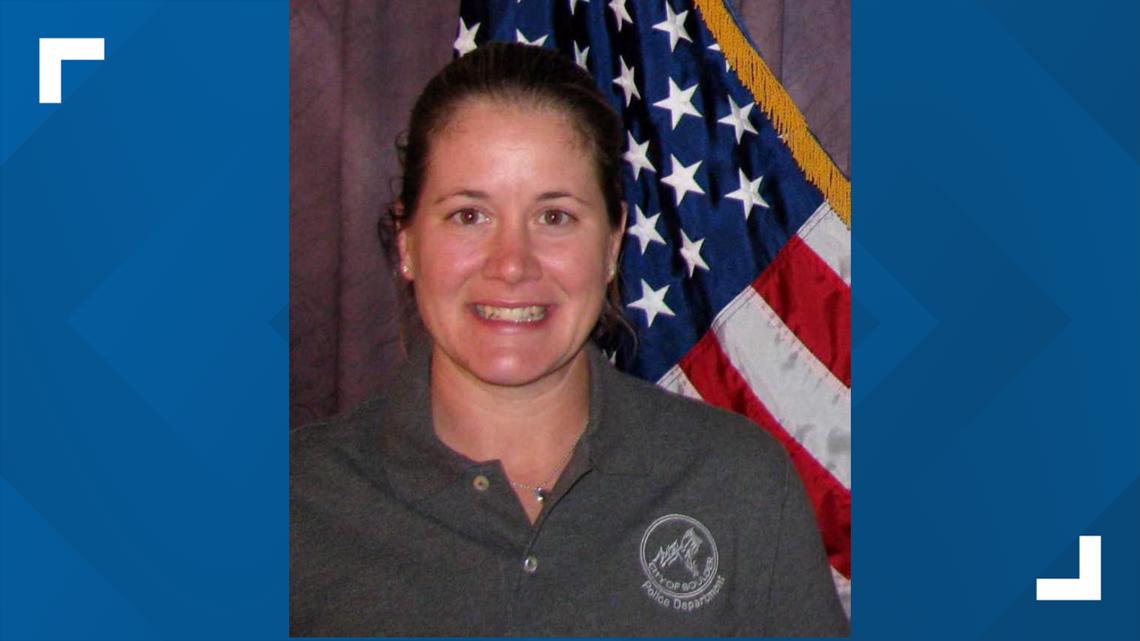 Chief Maris Herold of the the Boulder Police Department sent department personnel to the park after they learned of the tragedy. They “made sure Officer Haarmann was covered with the American flag until she was escorted to the Boulder County Coroner’s Office,” according to a press statement.

Herold said the department is “mourning the loss of a friend, coworker and dedicated public servant.”

The chief said Haarmann “was doing something she loved yesterday, and though it’s not much, I hope we can take some solace in that.”

According to the CBS, Mount Lady Washington is located on the east side of the park and is 13,281 feet high.