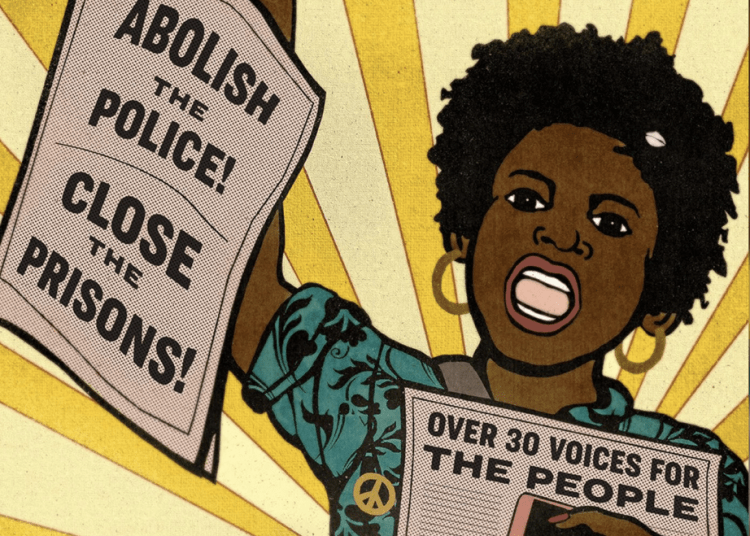 Former NFL quarterback Colin Kaepernick says that his upcoming book will radicalize people toward abolishing law enforcement. The book titled “Abolition for the People: The Movement for a Future Without Policing & Prisons” is a collection of 30 essays, edited by the former San Francisco 49ers quarterback.

“Readers won’t find all the answers here, but we believe they will find useful and provocative questions – questions that can open up radical possibilities for a future where our communities can thrive,” read a press release from Kaepernick Publishing. The book is intended to serve as “an introduction to abolitionist concepts, histories, and practices,” according to the press release.

According to the Daily Caller, the essays were originally published in LEVEL, a publication from Medium that targets minority men. Kaepernick’s essay, “The Demand for Abolition,” argued the “central intent of policing is to surveil, terrorize, capture, and kill marginalized populations, specifically Black folks.”

He claimed the more he learned about the history and evolution of policing in the United States, the more he “understand[s] its roots in white supremacy and anti-Blackness.” 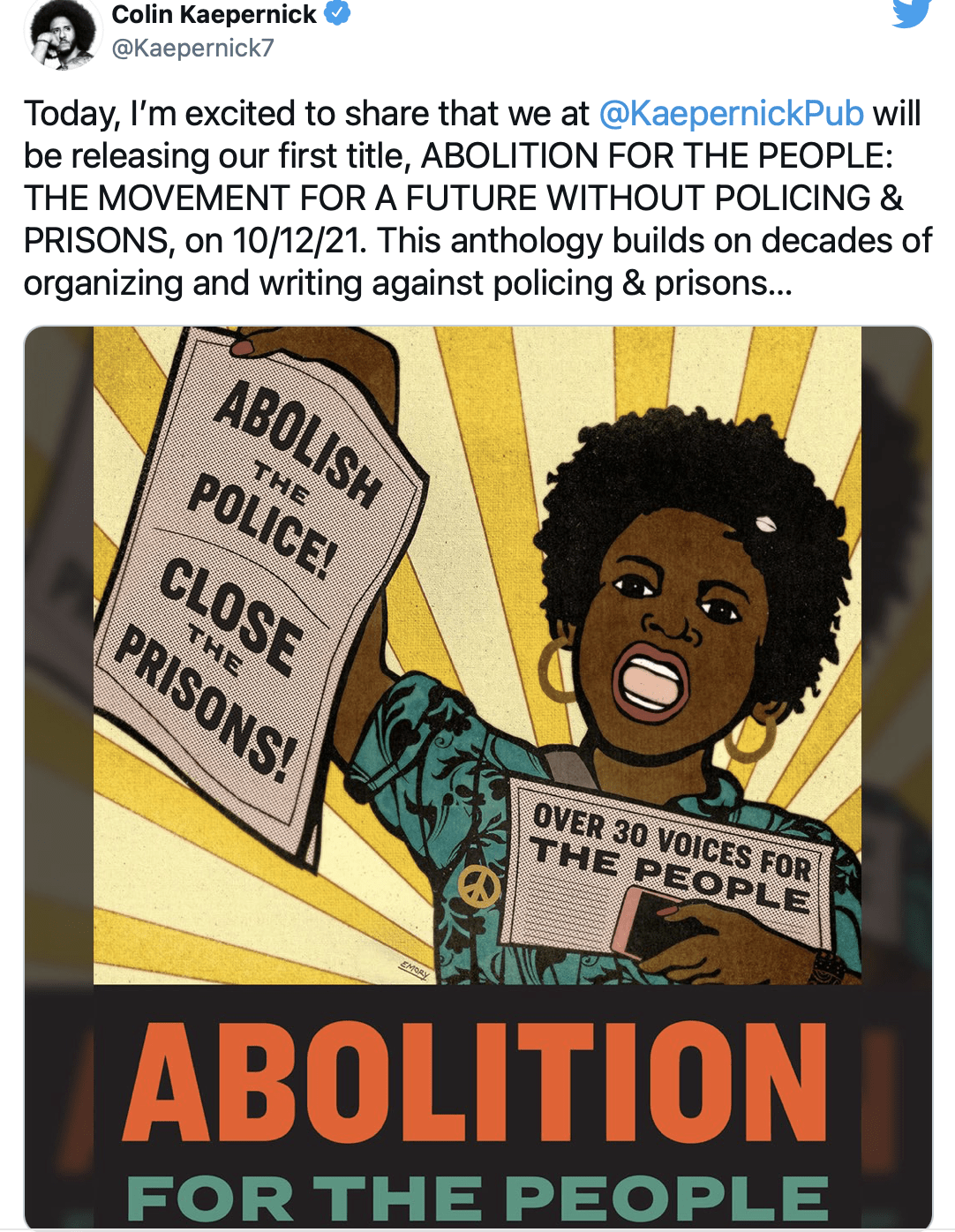 Kaepernick said that seeking traditional forms of police reform, such as body cameras, more training, and police accountability weren’t enough. If he didn’t call for the abolition of police, he claimed it would make him an “active participant in reforming, reshaping, and rebranding institutional white supremacy, oppression, and death.”

Kaepernick claimed abolition was “the only way to secure a future beyond anti-Black institutions of social control, violence, and premature death.”

“Abolition of these institutions is not the absence of accountability but rather the establishment of transformative and restorative processes that are not rooted in punitive practices,” he wrote.

Share and speak up for justice, law & order...
Tags: abolishbookkaepernickpolice