The FBI Became Aware 18 Months Ago A criminal complaint against a mom who allegedly pimped out her 9-year-old daughter to longtime CNN producer John Griffin in Vermont discloses disturbing new details about the sick arrangement. Fox News reports that authorities first became aware of Griffin’s depraved activities 18 months ago – yet the FBI didn’t arrest him until Friday in Connecticut for allegedly soliciting three mothers and their underage daughters for “training” on fetish sex.

The third count in the federal indictment out of Vermont is based on the encounter with the 9-year-old in July 2020, for which Griffin paid the mom $3,500 via Venmo. 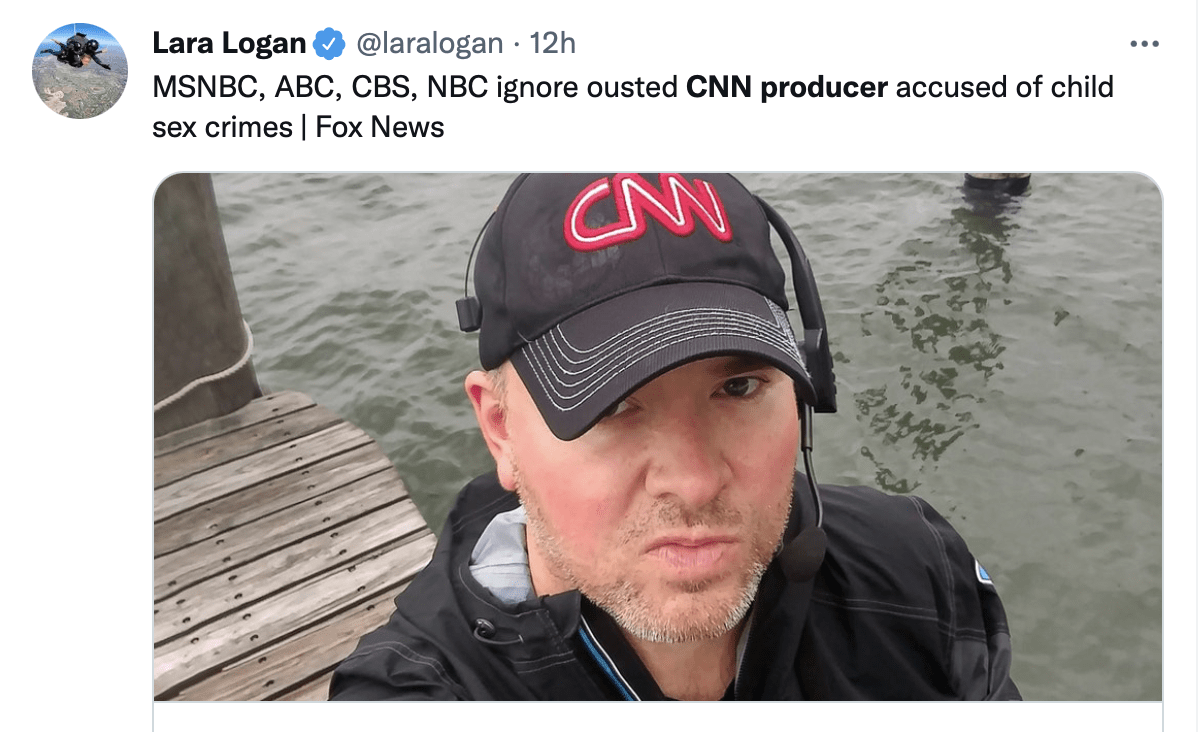 A spokesman for the U.S. Attorney’s Office in Vermont did not immediately return a request for comment on the reason for the delay in charging Griffin.

New Project Veritas investigation says another CNN producer, who is not named, talked about having sexual fantasies with his girlfriend’s minor daughter. pic.twitter.com/1eWvbSwzR6

“Prior to his arrest and indictment, we had no knowledge about the case,” a CNN spokesperson told Fox News Digital. The media outlet also said no CNN-owned devices issued to Griffin went missing or were reported lost in September 2020, when investigators said they seized some of his electronics.

The federal indictment accuses him of trying to entice minors to his $2 million dollar Vermont vacation home for sexual encounters last year – and one Nevada mom allegedly took him up on the offer in July 2020.