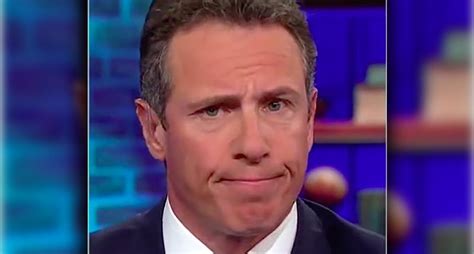 In fact, 50% more White, unarmed, persons under 18 have been shot by police compared with Blacks, according to The Washington Post Police Shooting Database: 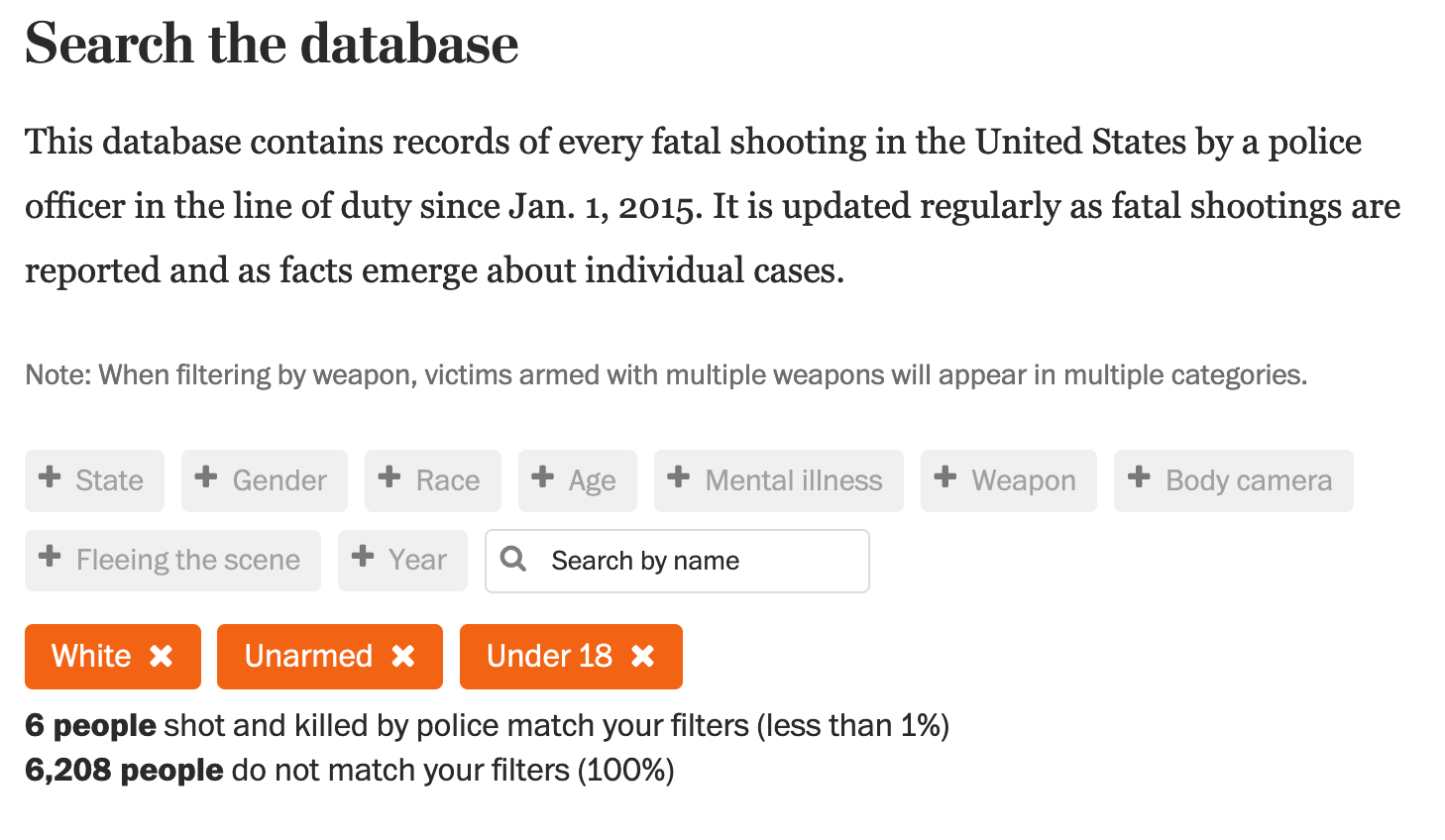 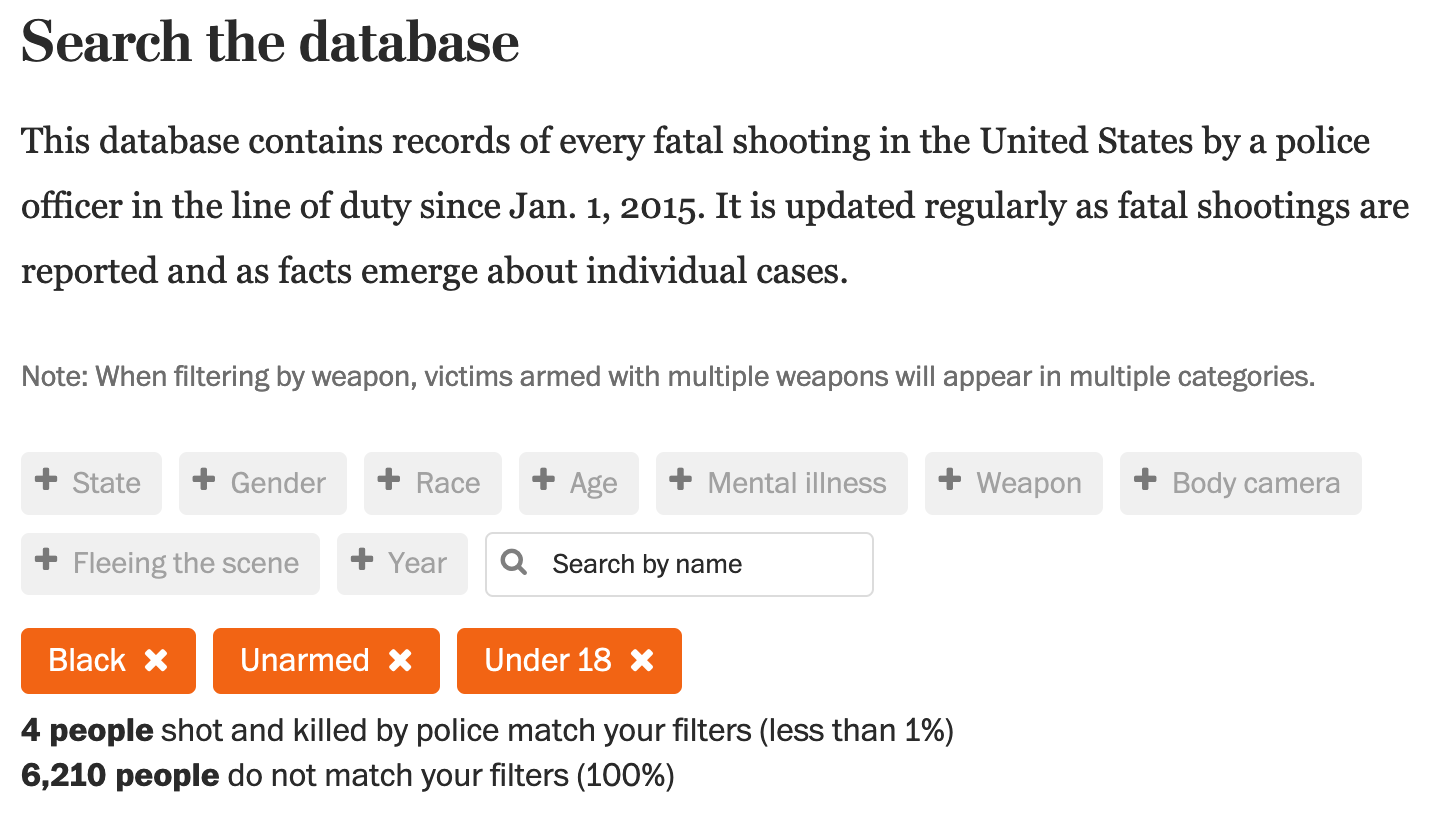 So according to Cuomo’s reckoning, all of the reform he said will not happen, should actually have happened already—presuming of course, that anything else Cuomo said actually made any sense.

Cuomo put on a hypothetical accent and pretended to be a White parent. “What’s going on with these police? Maybe we shouldn’t even have police,” he said.

“How many more?” Cuomo asked. “Die of the pandemic, dying from police shootings. George Floyd, Daunte Wright. I wonder if you’ll remember their names six months from now because they’ll be replaced by so many others.”

Cuomo pointed out that some focus on the past of the victims in police shootings.

“Why do that? Because you wanna make the problem them,” he said. “Takes the onus off the idea that you’re wrong about policing needing to change.”

“Forget that police are trained to deal with non-compliance with force that is not lethal. Hey, comply or die,” Cuomo said.

Social media has not been kind to Cuomo after his comments, and many examples have been shared to show just how deceptive his comments are.