The officer was at the scene investigating a prior traffic fatality 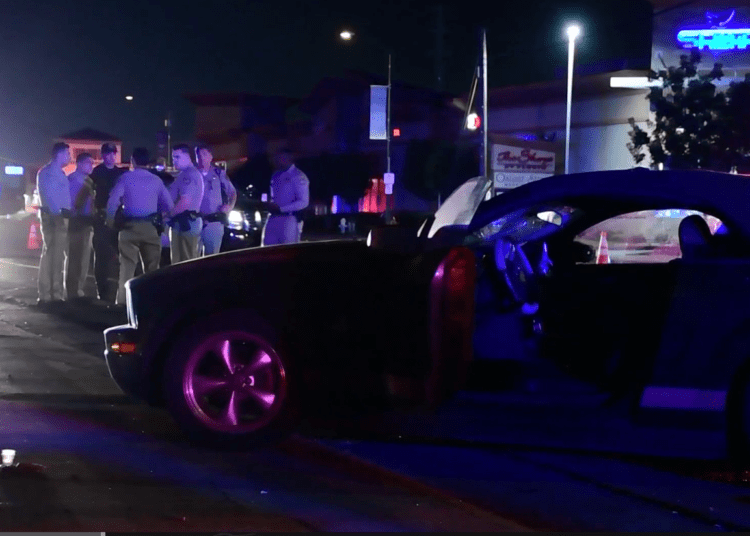 A CHP officer was critically injured while investigating a previous traffic fatality on Sunday. (Screenshot ABC10)

SACRAMENTO, Calif. — A California Highway Patrol officer was struck by a vehicle during the ongoing investigation of a previous fatal collision near Stockton Blvd. and Florin Road in Sacramento early Sunday morning. The officer is listed in critical condition and the striking driver was arrested for DUI, according to a report.

The officer was on scene investigating a prior traffic fatality when hit by another vehicle about 12:30 a.m., CHP officials told ABC10.

First responders deployed life-saving measures and the critically injured officer was rushed to a nearby hospital suffering from “major” trauma, according to authorities.

Traffic investigators believe the car that hit the officer was being driven by a person who was impaired at the time. The suspect was taken into custody at the scene for DUI related charges.

The investigation into both crashes kept the area of Stockton Boulevard and Florin Road closed for some time.

Share and speak up for justice, law & order...
Tags: chpsacramento