12 Fires Were Set Over A Ten Year Period 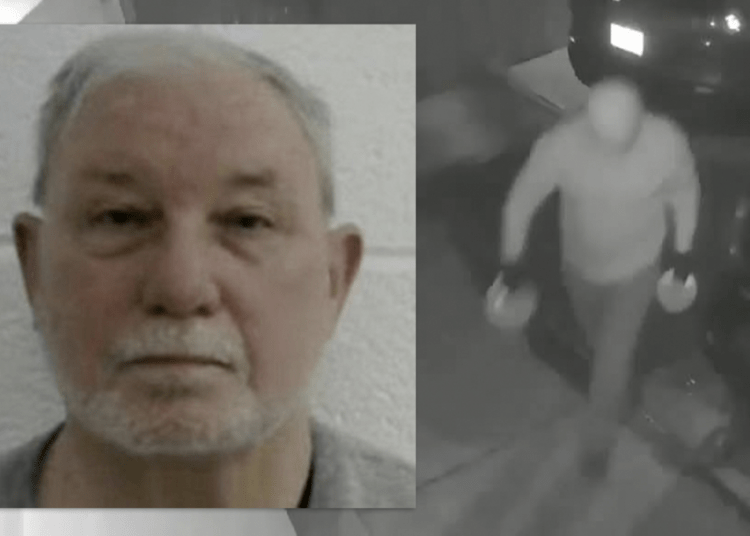 Ellicott City, Maryland – A former Maryland police chief is accused of setting a dozen fires in various counties over the last ten years. David M. Crawford, 69, was arrested Wednesday on numerous arson and attempted murder charges, the Prince George’s County Fire Department said. Crawford allegedly set vehicles, homes and residential garages on fire in a string of arsons from 2011 to 2020 according to NBC News.

Many of the fires happened early in the morning and involved a suspect wearing a sweatshirt with a hood drawn tightly around their face and carrying gallon jugs filled with gasoline. Following the last known fire in 2020, investigators discovered a connection with each victim and to Crawford.

All of the victims had some type of dispute with Crawford prior to their property being set ablaze, according to authorities. The victims included a former City of Laurel official, a former Laurel police chief, two other former law enforcement officials, two of Crawford’s family members, two of his former physicians, and a neighbor.

The first fire, on May 28, 2011, Crawford allegedly targeted a Laurel city official. Authorities said surveillance video captured him dousing the victim’s personal and work vehicles in gasoline before setting the personal car on fire.

“While the suspect was setting the victim’s personal vehicle on fire, the suspect’s clothing caught fire. The suspect is then seen on video fleeing the scene,” according to the fire department’s release.

On six occasions, Crawford allegedly set homes on fire where individuals were inside sleeping. On June 23, 2017, a family that included two juveniles was at their Elkridge home sleeping when a fire broke out. Authorities said the family was able to escape. On December 9, 2017, fire officials responded to a blaze at a single-family home where two adults and one juvenile, was able to escape.

In January, authorities executed a search warrant at Crawford’s home in Ellicott City and found “several critical items of evidence” including a “target list.” He was charged in multiple jurisdictions and is being held at the Howard County Detention Center.

Crawford’s law enforcement experience includes a major for the Prince George County Police Department and Chief of Police for District Heights. He retired as the Laurel Police Chief in 2010.