Officer Frederick Collins has been on the job for 29 years 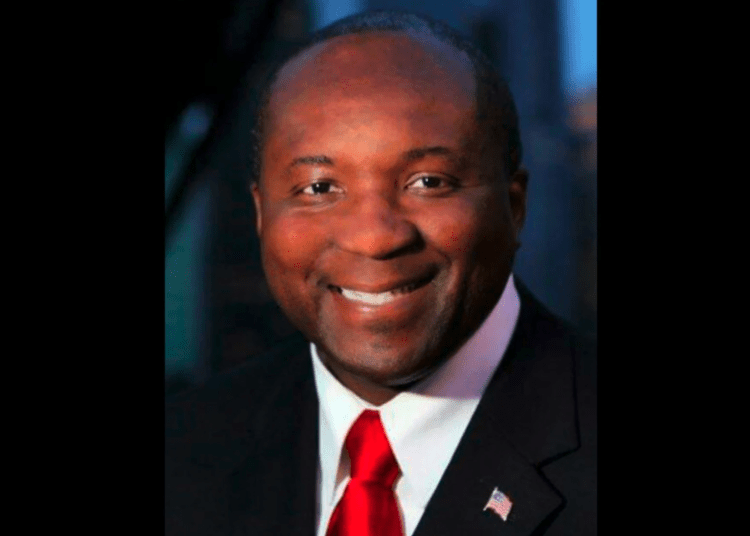 CHICAGO – Chicago Police Officer Frederick Collins has been on the job for 29 years. The veteran lawman  announced his second run for mayor on Sunday, joining a cast of candidates looking to make the city’s crime problem a key campaign issue in their efforts to unseat Mayor Lori Lightfoot.

The decorated 29-year cop said he plans to tackle the “deadly crime sprees and carjackings that have plagued our city” and left residents feeling “unsafe and fearful,” the Chicago Sun-Times reported.

“I ask that you help me institute new reforms and bring about the revival and renewal of our great American city while there is still time,” Collins said in a statement.

Part of Collins’ early platform includes a 15-year property tax freeze that his campaign said “would allow individuals to get back on track and have a fresh start with their business and home ownership.”

Collins ran for mayor in 2015. However, he withdrew from the ballot while facing a challenge to his nominating petitions, according to the news outlet.