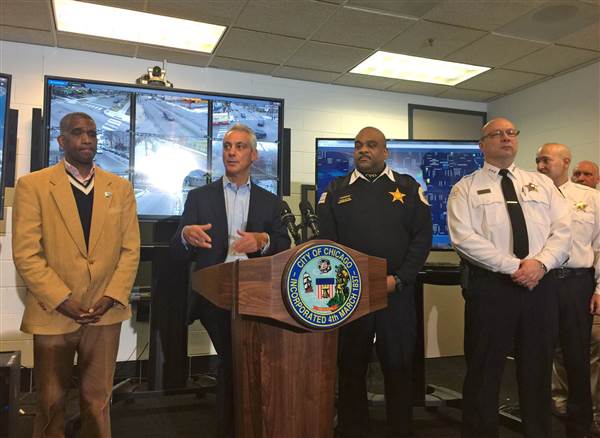 The Chicago Police Department is reeling from a dramatic uptick in killings and under pressure from President Trump to contain it, outlined a series of high-tech solutions on Friday, including more predictive policing techniques.

The tools will be used in impoverished neighborhoods in the city’s south and west edges where a disproportionate amount of deadly violence occurs — and where the rise in the homicide rate has been most concentrated. The move fits a broader strategy of focusing efforts on the relatively small number of people who commit violent crime and the limited number of places where it erupts.

The tools will allow the department to be “more proactive and focus on the right people in the right place and at the right time,” Superintendent Eddie Johnson said.