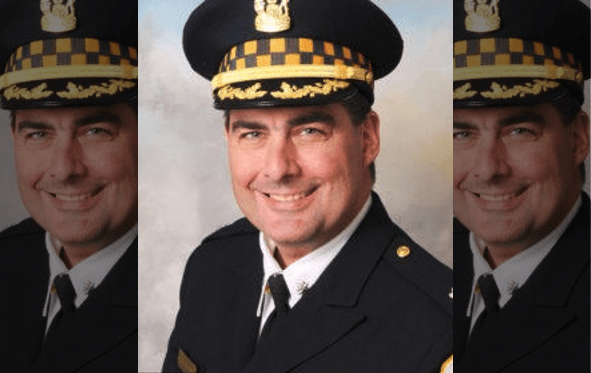 Shomari Legghette was charged with shooting Commander Bauer six times, during a foot chase outside the Thompson Center two years ago. Consequently, a jury came back with a guilty verdict Friday afternoon, WGNTV reported.

Legghette’s attorneys told jurors they would hear from him, but defense rested their case without his testimony Thursday.

Legghette has claimed he didn’t know Bauer was a police officer, and acted in self-defense. However, the jury only took a couple of hours to reach a guilty verdict.

Bauer’s family did not want to speak but they did hand out a statement saying it was a bittersweet day for everyone who loved him. They said he was a hero and are happy with the verdict but overwhelmed with sadness.

The family thanked members of the jury for their verdict and said they did the right thing.

Sentencing will be in April and Legghette could get life in prison.