'He is absolutely not a flight risk,' the defense attorney wrote to the court 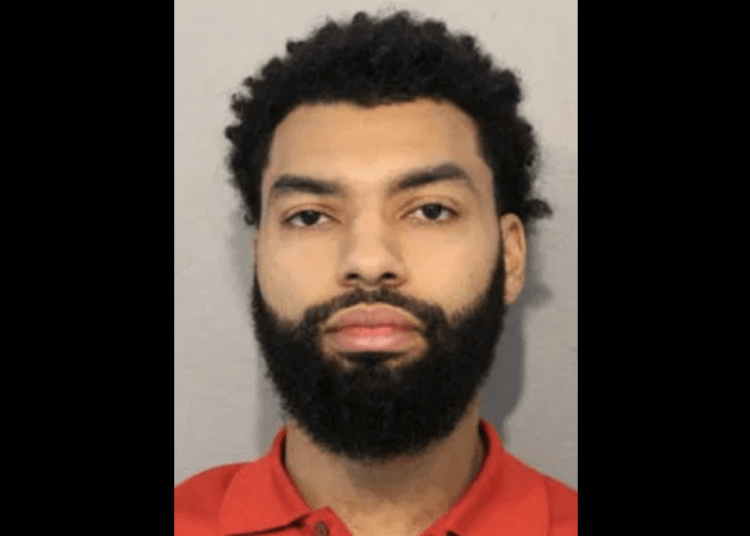 CHICAGO — A Chicago man accused of sexual assault and robbery was released on $500 bail after a judge ruled that he was at a higher risk of contracting COVID-19 due to his precondition of asthma. Yet after hearing additional evidence in the cases, the defendant was ordered back into custody. However, he has not been seen since then.

Rene Chandler, 31, was on an electronic monitor awaiting trial on charges that he sexually assaulted two women he met on dating apps when he assaulted and robbed a third woman in an Uber in April 2019. Chandler was arrested and a judge ordered he be held without bail for violating the terms of his sexual assault cases, CWB Chicago reported. But due to the COVID-19 pandemic, his attorney petitioned to have him released, and Cook County Judge Thomas Hennelly reversed course on Chandler’s no-bail status on April 9.

“He is absolutely not a flight risk,” Chandler’s defense attorney wrote in the bail reduction request.

Chandler posted a $500 deposit bond and was released from jail, court records show, according to reports by CWB Chicago.

It wasn’t until after the bond reduction hearing that prosecutors accused Chandler of discussing paying off a victim to prevent her from testifying against him and presented additional evidence in the sexual assault case in an attempt to have his no-bail status reinstated.

During a call from jail in March, Chandler allegedly “details one of his cases and also discusses a previous attempt to tamper with a victim and pay her a sum of money to alter her story,” attorneys for the state said.

Consequently, Judge Michael McHale ordered Chandler to return to jail and to be held without bail after hearing the evidence during a Zoom proceeding due to the pandemic, Fox reported.

Nevertheless, Chandler made a liar out of his attorney since he cannot be located.

As a result, he remains at large and a warrant has been issued for his arrest.