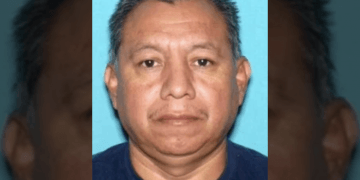 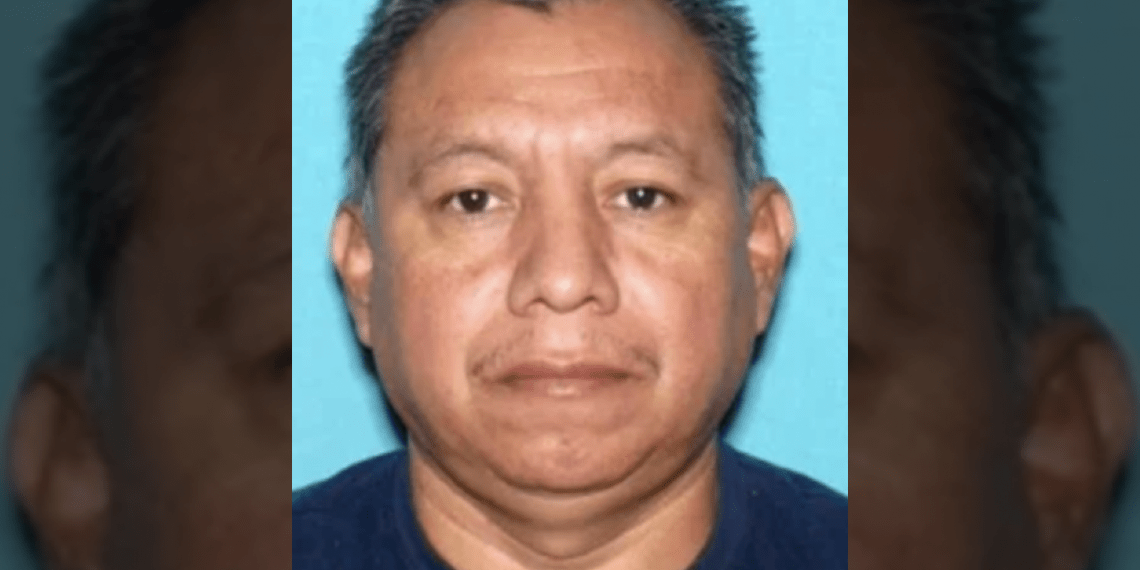 ANAHEIM, Calif. – A pastor in a Spanish-speaking community has been arrested on suspicion of multiple sexual assault charges, including lewd acts with a minor. Moreover, investigators believe there may be more victims, officials said Friday.

The investigation was launched in November 2019 after one woman came forward to report the alleged crimes, police spokesman, Sgt. Shane Carringer said. Police later identified two more victims: a minor and a woman who had been a victim as an adult and when she was underage.

Police said some of the assaults were believed to have happened at the church, located at 225 N. State College Blvd., which serves a Guatemalan and Spanish speaking community in Anaheim, police said.

Police have identified three victims thus far. Fuentes reportedly had access to the juveniles through church.

“There does seem to be a relationship to his trusted position as a pastor and the crimes that he’s accused of committing,” Carringer said.

Police did not give more details of the alleged crimes, citing the ongoing investigation.

“He is a previous pastor of the church and has been continuing to attend the church in some capacity,” Carringer said. “His role as lead pastor had diminished in recent months.”

Police said any additional victims, who may have not yet been discovered because they are from the Spanish speaking community, are urged to come forward, KTLA reported.

“The Anaheim Police Department is here for you. Our duty is to protect all members of the Anaheim community regardless of race, or legal status,” police said in a statement.

Anyone who believes they may have been a victim of Fuentes is asked to call the Anaheim Police Department at 714-765-1697.

Fuentes was being held in lieu of $1 million bail.