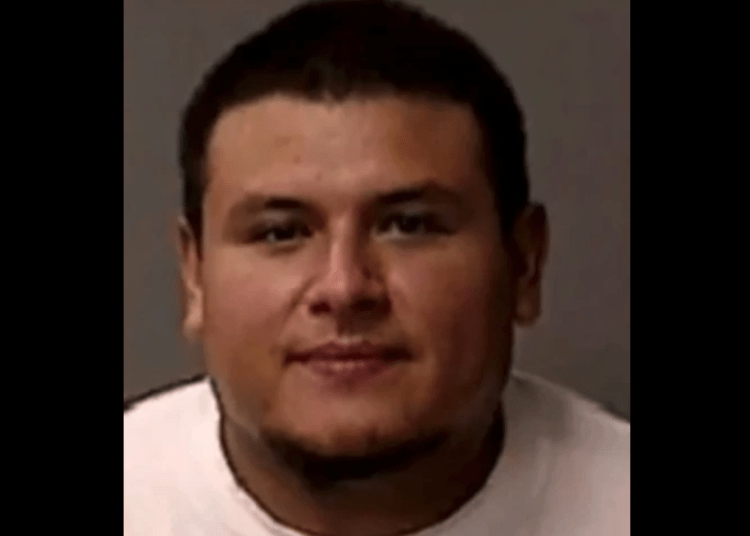 MODESTO, Calif. — A California man is in custody after reportedly holding a woman captive for a month while he raped and tortured her before she managed to escape.

Saul Ortega, 29, was arrested during a raid on his Modesto home on Saturday after the 25-year-old woman, described as his girlfriend, managed to escape and alert law enforcement authorities, The Modesto Bee reported.

The victim was found with extensive injuries on her body, including burns and bruises, the Stanislaus County Sheriff’s Office said in a press statement, which is included below:

Patrol deputies were able to locate the female who had escaped Ortega Thursday afternoon. She had extensive injuries to her body, including bruises and burns, and was transported to an area hospital for treatment. The female did not immediately call police because Ortega threatened her and her family.

Detectives from the Crimes Against Person Unit responded and took over the investigation, and were assisted by the SWAT team, Special Investigations Unit, Crime Scene Investigation unit, and Unmanned Aerial System team.

At about 8:45 a.m., the SWAT team responded to the 1000 block of Paradise Road to serve an arrest warrant for Ortega and search warrant of the residence. Ortega was located and arrested, and an elderly female was also detained, but later released after cooperating with detectives.

Ortega was booked at the Stanislaus County Public Safety Center on the charges of kidnapping, false imprisonment, rape, torture, mayhem, domestic violence, criminal threats, possession of cocaine with the intent to sell, and felon in possession of firearms. His bail was set at $1 million.

The sheriff’s office said it had reason to believe Ortega had victimized other women and urged potential victims to come forward.