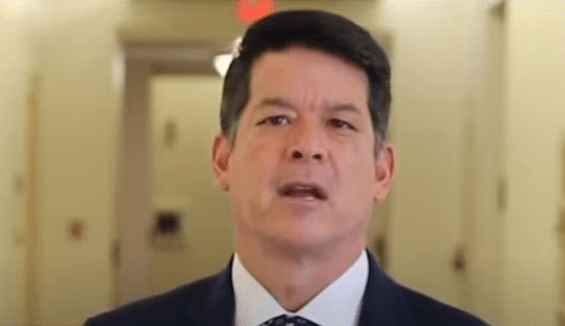 The FBI arrested Cox, 59, at around 8:30 a.m. in Fresno and booked him at the Fresno County Jail on a U.S. Marshals hold, jail records showed. The former U.S. Congressman is facing “15 counts of wire fraud, 11 counts of money laundering, one count of financial institution fraud, and one count of campaign contribution fraud,” according to federal prosecutors, the Post Millennial reported.

Cox represented the 21st Congressional District in California from January 2019 to January 2021 after defeating David Valadao. However, he had a short tenure, losing the next election by roughly 1,500 votes. Cox endorsed Democrat Rudy Salas in the 2022 race.

U.S. Attorney Phillip Talbert said that between 2013 and 2018, Cox allegedly obtained $1.7 million from funds he solicited from clients and loans he got for his companies and then stole by diverting the money to “off-the-book bank accounts,” Yahoo News reported.

As a result of the charges against him, Cox has an exposure of up to 20 years in prison and a $250,000 fine for wire fraud and money laundering, if convicted, the Justice Department said.