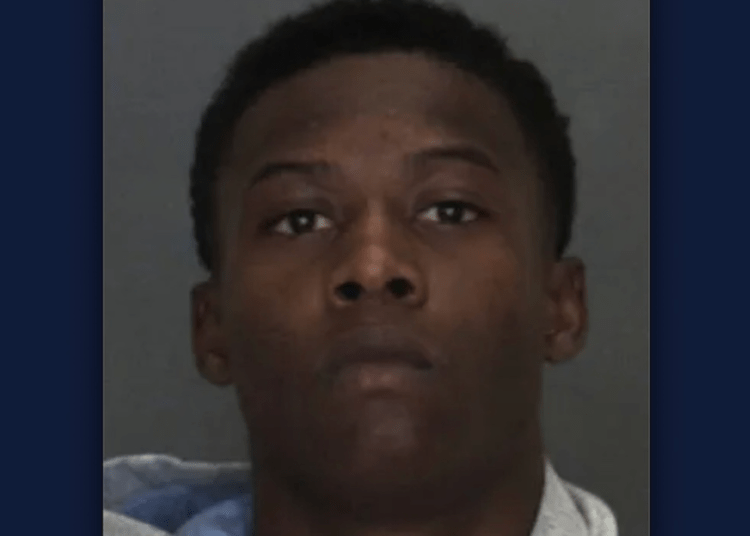 LONG BEACH, Calif. – A California man is accused of murdering his 1-year-old baby after the little girl’s body was discovered in the Los Angeles River, authorities said.

The body Leilani Burley was recovered from the southern end of the Los Angeles River in the city of Long Beach on Monday. The baby’s father, Jayveon Burley, 22, was subsequently arrested on Tuesday, according to the Inglewood Police Department.

The investigation began Sunday night when the suspect’s mother/baby’s grandmother called the Inglewood Police Department to report the infant was missing, KTLA reported.

Around 10:45 p.m., police arrived at the woman’s home in the 300 block of N. Market Street where they contacted the woman. She told police that her son, Jayveyon Burley, went to Long Beach to pick up his two children from their mother. When he returned to their home in Inglewood, only one of the children was with him.

Police began a search for the missing girl, Leilani, while the other child, 3-year-old Zayveyon Burley, was unharmed.

On Monday, Inglewood police were joined by members of the Long Beach Police Department in searching for Leilani. Eventually, they recovered her body from the Los Angeles River, just below the Ocean Boulevard Bridge in Long Beach. 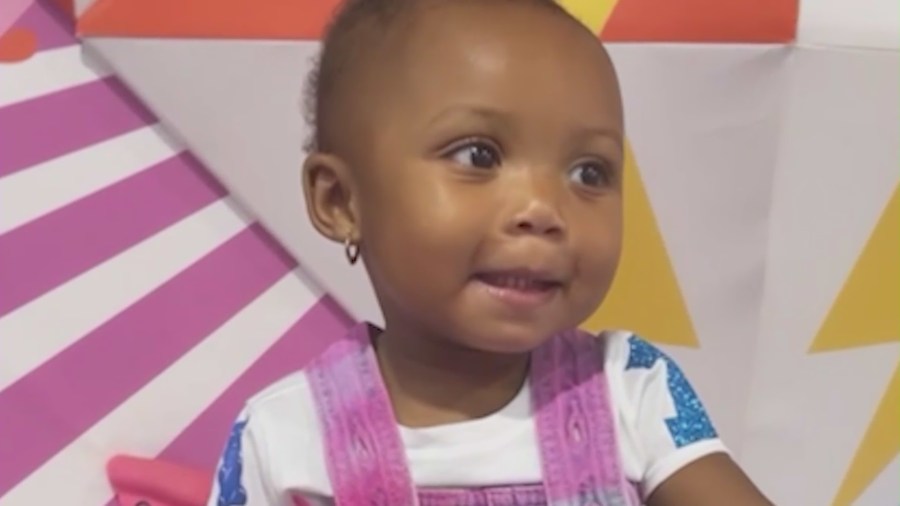 Lynisha Hull is the mother of Leilani. She is shocked and stunned by the alleged actions of Jayveon, saying he had never hurt either of their children before. She said he was always overprotective of them, so she is so confused by the turn of events.

“He dropped her, or threw her, over the bridge,” Hull said through sobs of grief at the loss of her daughter.

The heartbroken mother was left to wonder what her child’s final moments were like.

“I keep on asking, what was my daughter’s reaction? Was she crying? Was she screaming?” the woman said.

According to the anguished mother, before Leilani was found dead in the shallow water beneath the bridge in Long Beach, Burley wouldn’t tell her where their daughter was.

“He kept on saying, ‘Don’t worry about it, she’s fine,’” Hull wrote on Facebook, the New York Post reported.

Burley has at least one prior arrest. He was taken into custody in 2018 after he and two accomplices reportedly robbed a Domino’s Pizza delivery driver at gunpoint, according to the Daily Press.

“Burley was found in possession of the weapon used in the commission of the crime, a black mask and other evidence pertinent to the crime,” police said at the time of his arrest in 2018. Police also believe Burley was responsible for several other similar robberies, Law&Crime reported.

According to police, Burley faces charges that include murder and child endangerment. He is being held on $215,000 bond.