The suspect fled in the police car 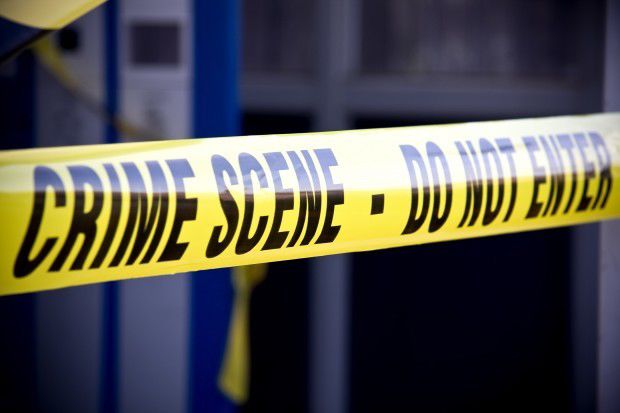 BRYAN, Texas – A Bryan (TX) police officer was shot late Thursday night after a traffic stop. The officer survived the shooting but the suspect has not yet been captured, according to KWTZ.

Bryan police said the driver didn’t immediately stop and continued to drive for a short time before exiting the vehicle and running away. The officer began chasing the driver on foot when the suspect fired multiple shots at the officer who was struck but did not return fire.

The officer was rushed to a local hospital and condition is described as being “stable.”

The suspect drove away from the area after stealing the police officer’s patrol car. It was later located in the 2000 block of Fountain Avenue in Bryan.

Multiple agencies are attempting to locate the suspect.

A pickup truck that is likely the suspect’s vehicle was seen being towed away near the area of Carter Creek Parkway and Avondale.

The officer’s name has not been released by the police department.