The Broward County School Board general counsel was also charged 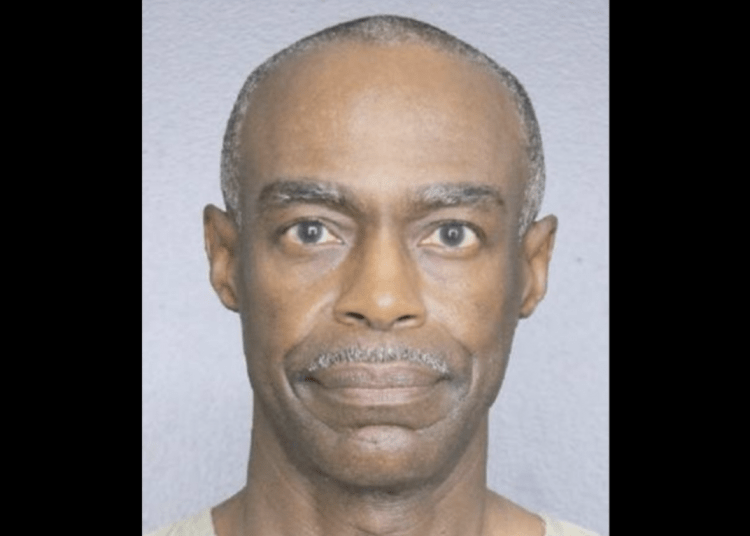 BROWARD COUNTY, Fla. — Robert Runcie, 59, the school superintendent of Broward County, Florida, was arrested Wednesday for perjury. He allegedly lied to a grand jury that was investigating the aftermath of the 2018 Parkland mass shooting.

The Florida Department of Law Enforcement also announced a charge of unlawful disclosure of statewide grand jury proceedings against Broward County School Board General Counsel Barbara Myrick, 72, according to a statement obtained by Law&Crime. 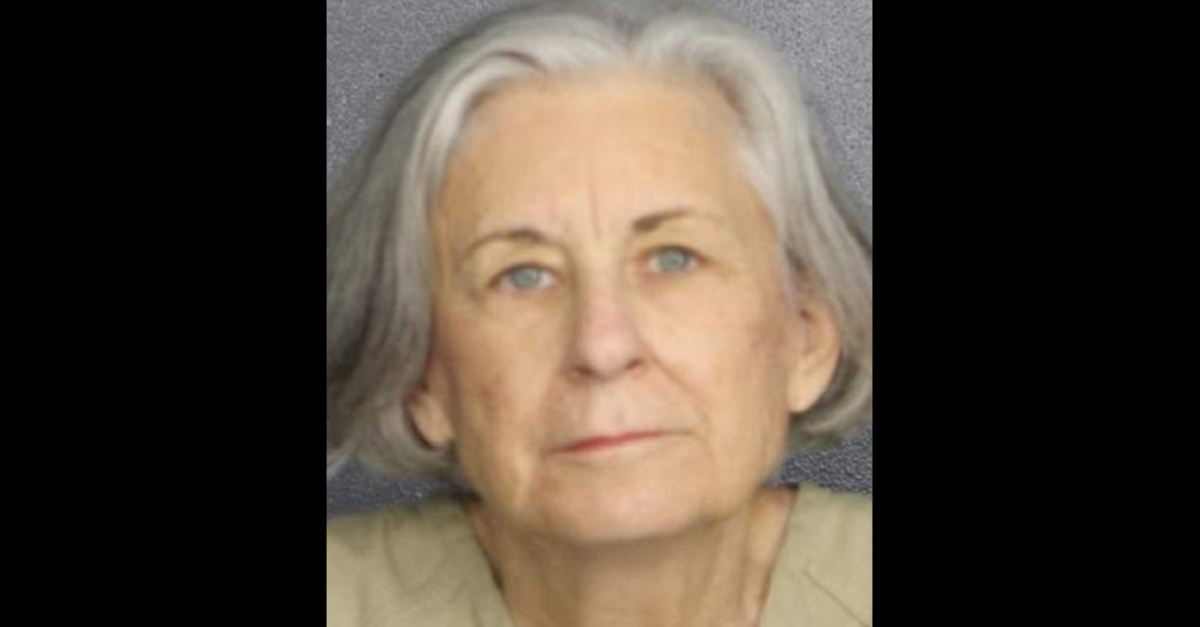 It is unclear what Runcie allegedly lied about, and what Myrick allegedly revealed, but the indictment obtained said the grand jury was looking into possible ongoing flaws in school safety, as well as corruption, Law&Crime reported.

For example, the grand jury was investigating “whether refusal or failure to follow the mandates of school-related safety laws, such as the Marjory Stoneman Douglas Public Safety Act, results in unnecessary and avoidable risk to students across the states.”

They also wanted to know if “public entities” were engaging in “fraud and deceit” by not acting on certain safety measures but nonetheless taking conditional state funds anyway; whether school officials were engaging in fraud and deceit by “mismanaging, failing to use, and diverting funds” from multimillion dollar bonds meant for school safety programs; and whether school officials broke and are still breaking state law by “systematically underreporting” crime to the Department of Education.

Jail records no longer show Runcie and Myrick in the system, according to Law&Crime.

His failed leadership lead to the murder of my daughter Meadow and 16 other innocent lives.

I will never stop fighting until they get the justice they deserve. #FixIt

I’m asking everyone who follows me to share this story.

Three years ago a monster killed 17 people at my High School.

February 14, 2021 marked three years since 17 people, 14 of them students, were shot and killed at Marjory Stoneman Douglas High School.