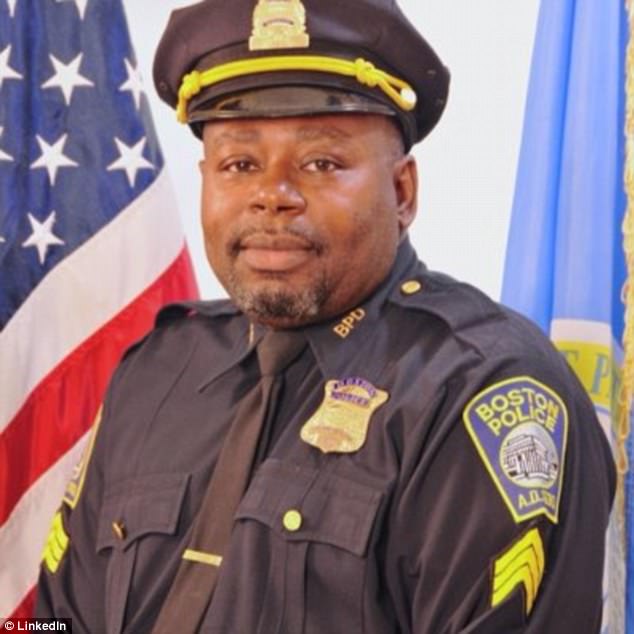 A 28-year-veteran of the Boston Police Department will face sentencing on Thursday for lying to federal officials so he could fly armed on personal trips and allow a friend to avoid going through airport security.

He resigned from his job as a police detective in September as part of a plea deal.

A sentence of six months to a year of probation with a $7500 fine will be recommended by prosecutors.

Smith flew armed on approximately 28 personal trips leaving from Logan International Airport between May 2011 and April 2017.

Smith had falsely claimed to have a supervisor’s approval for his travel, allowing him to carry his weapon onboard.

On at least two of the trips, Smith lied to airport security and said that a friend was a ‘dignitary’ that he was escorting through security according to the Daily Mail.

According to Smith’s lawyer, the trips were for the purpose of visiting Smith’s aging parents in North Carolina.