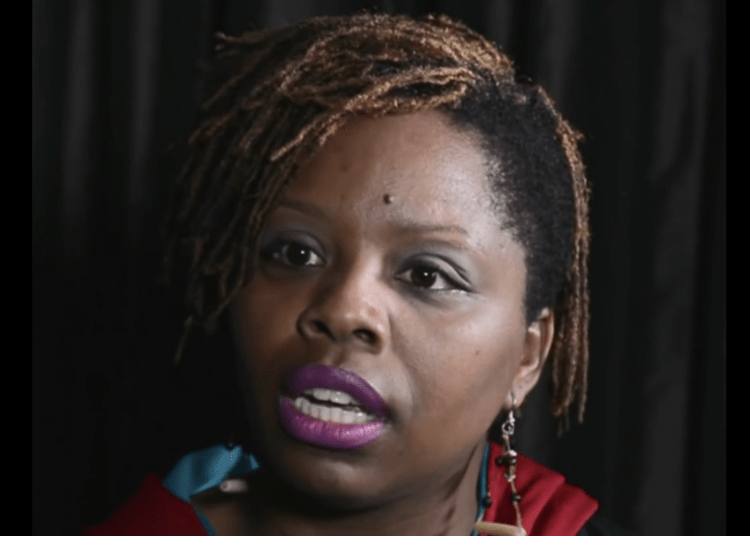 Facing intense scrutiny about her finances, Black Lives Matter co-founder Patrisse Cullors is stepping down from her role as executive director of the activist group’s central foundation. Cullors, who has led the Black Lives Matter Global Network Foundation for more than five years, told the Associated Press on Thursday that she was leaving the position to focus on other projects, including the release of her second book and a television deal.

She said that her exit was planned for more than a year and was unrelated to scrutiny regarding her personal finances. Cullors’ finances drew attention in April after the New York Post reported she had purchased four homes for $3.2 million. The report prompted Hawk Newsome, the head of Black Lives Matter Greater New York City, to call for an “independent investigation” into the foundation’s finances. The two organizations are not affiliated.

TUCKER: "Her resignation comes less than a month after a reporter, there was one out there called @AndrewKerrNC, found that BLM had been funneling money to a company connected to Cullors." pic.twitter.com/vg4SUd5Vxg

Cullors, a self-admitted trained Marxist bought the high-end homes and weeks later said that the housing market was racist.

Local Black Lives Matter Organizations have also criticized the national organization for not supporting them financially despite the millions of dollars being raised. The BLM Foundation reportedly took in $90 million dollars in 2020.

Cullors said allegations that she enriched herself through donations meant for Black Lives Matter were ‘categorically untrue.” She also denied that she received a salary from the foundation, asserting that her income came from other sources, such as proceeds from book sales and a YouTube deal.