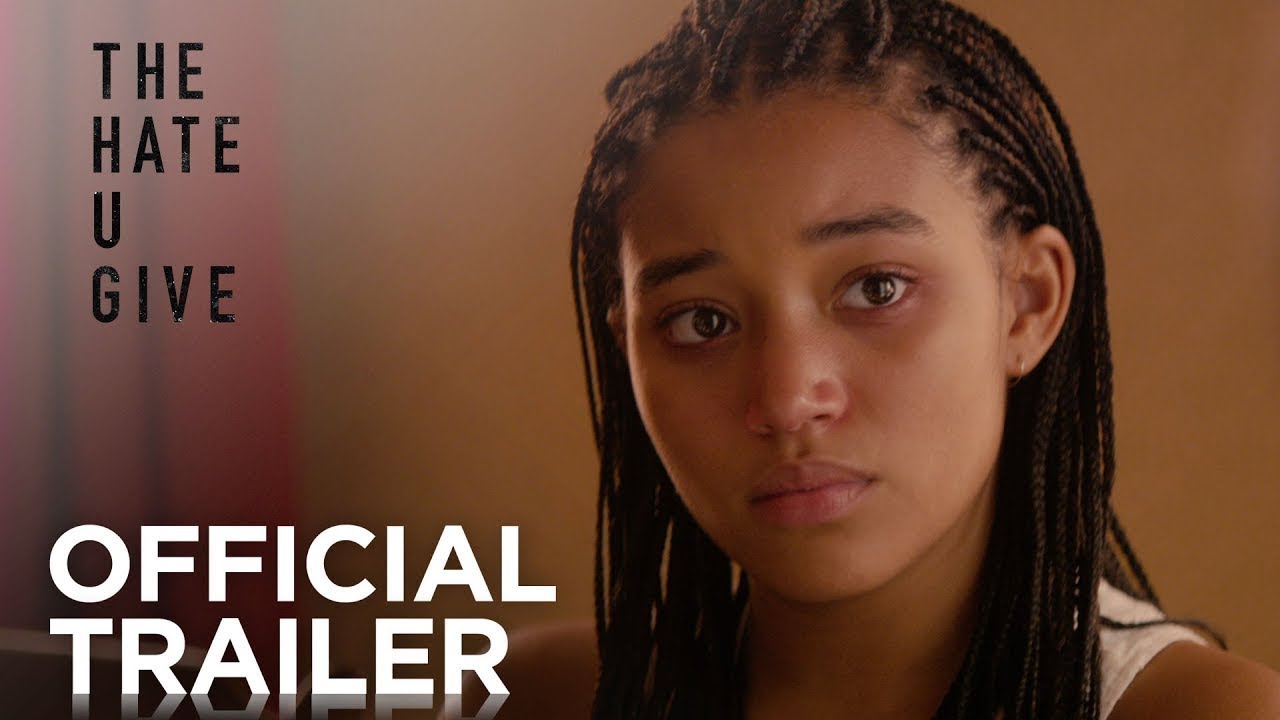 Two founding members of the Black Lives Matter activist network have denounced the film adaptation of “The Hate U Give,” a 2017 novel geared toward young adults that explores concepts of race and police brutality.

According to the Hollywood Reporter, “’The Hate U Give’ tells the story of 16-year-old Starr Carter – played by actress Amandla Stenberg – who lives in a black neighborhood but goes to a white private school. The balance between her two worlds tips when she witnesses her childhood friend die after being shot by a white police officer.”

The Washington Post described the film as “a powerful look at Black Lives Matter.”

Their review said the movie contains “a bevy of problematic messages” that advance “White superiority” along with a “good-cop narrative” that “admonishes Black audiences.”