The Bend Chief Agreed To Change The Name To "Kim" 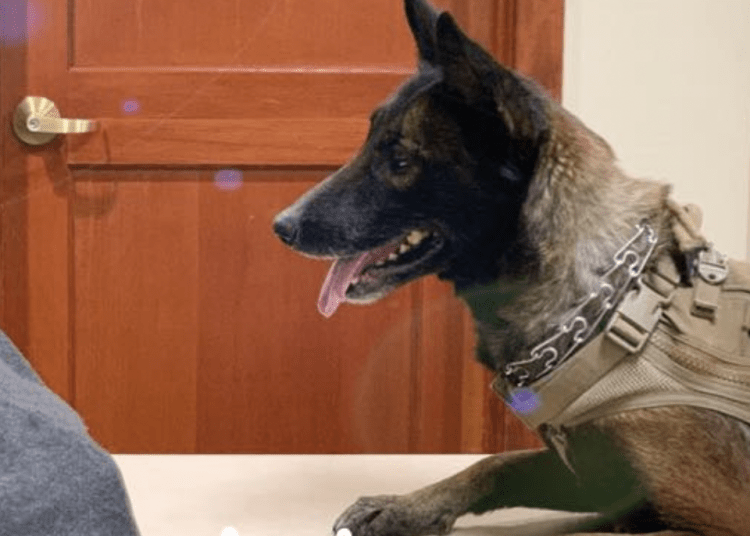 Bend, Oregon – The Bend Police Department will change the name of K9 “Lil’ Kim” after a Black Lives Matter Leader complained that it shared the name with a famous rapper. Riccardo Waites, the founder of the Central Oregon Black Leaders Assembly, said in a video Thursday that he met with Bend Police Chief Mike Krantz to express concerns about the dog’s name.

“It’s a little tiny black dog, K9 dog, that the police call ‘Lil’ Kim.’ If you’re a person of color, or if you’re a fan of Lil’ Kim, you know her significance in Hip Hop. You also know that she’s a gangster rapper,” he said in the video. “Just to be honest, I don’t want to see Lil’ Kim out there biting people of color.

According to Waites, Chief Krantz agreed to only use the dog’s actual name, Kim, in the future.

Chief Krantz told Oregon Public Broadcasting that the dog, a Belgian Malinois shepherd, was never named after the rapper, but nicknamed “lil” because of its petite size.

“Although the dog is not named after a musician, it’s important to recognize that some people may assume that or believe that,” Krantz said.

Krantz also denied that the recent controversy was responsible for the name change.

Calling it a “small but critical gesture of good faith,” Waites then proceeded to question the sensitivity of the chief because he “never acknowledged that it could hurt people, that it would be offensive to some people in the community.”