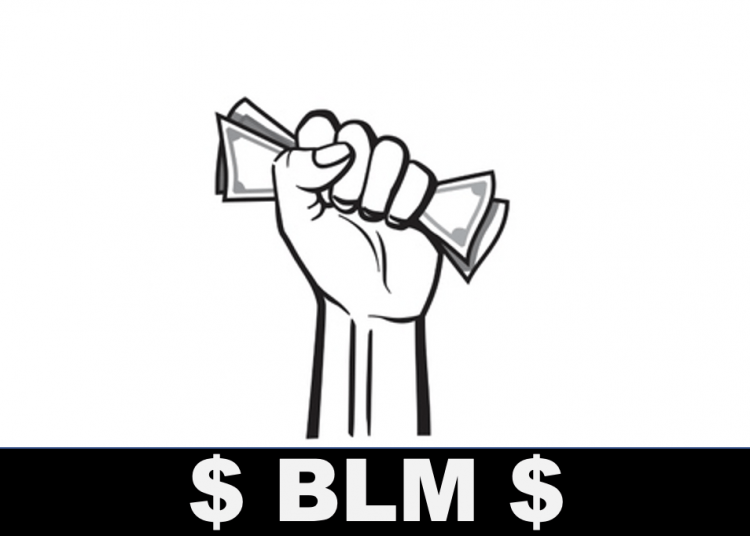 WASHINGTON — BLM has always demanded “accountability” from the police. But now the corporation is facing growing demands for accountability regarding its own finances. And aside from the infighting over money, a growing number of critics both inside and outside the Black Lives Matter Global Network are speaking out.

The profit-seeking corporation formed in Delaware continues to face criticism after BLM co-founder Patrisse Cullor’s purchased multiple homes worth more than $3 million dollars. Cullors recently announced that she would step down from her role as the BLM foundation executive director as financial questions continued.

Notably, much of the criticism and questioning is coming from other BLM chapters, who have complained that they have received little to no funding from Cullors’ organization—which bagged a reported $90 million dollars in 2020.

In November 2020, ten of the original Black Lives Matter chapters issued a statement accusing the national arm of the organization of providing “little to no financial support” despite the millions of dollars the organization has raked in over the past five years.

At the time, the chapters claimed that Black Lives Matter Global Network Foundation did not provide adequate transparency about the “unknown millions of dollars” it has received since 2015.

Those ten chapters have now dubbed themselves “BLM 10 Plus” and they continue to speak out. In a statement, the groups said that “the number of chapters that have aligned in support of our statement has nearly doubled.”

“The BLM 10 Plus continues the call for transparency and most importantly, for principled accountability in movement infrastructures. The issues we’ve highlighted within the Black Lives Matter movement are not unique to this group or to people of color. Grassroots movements have been co-opted across the globe and it is our intention to be a part of the collective creating processes based on integrity so that we, nor any other activist or advocate, encounters these avoidable issues in the future,” the statement continued.

Among the most notable names joining forces with the BLM 10 Plus is Michael Brown Sr., the Ferguson, Missouri father of 18-year-old Michael Brown who was fatally shot by a White police officer in 2014.

Fox News reports that BLM 10 Plus faced backlash over their initial statement last November, which resulted in the names of chapters that voice disagreement being removed from the BLM Global Network website. 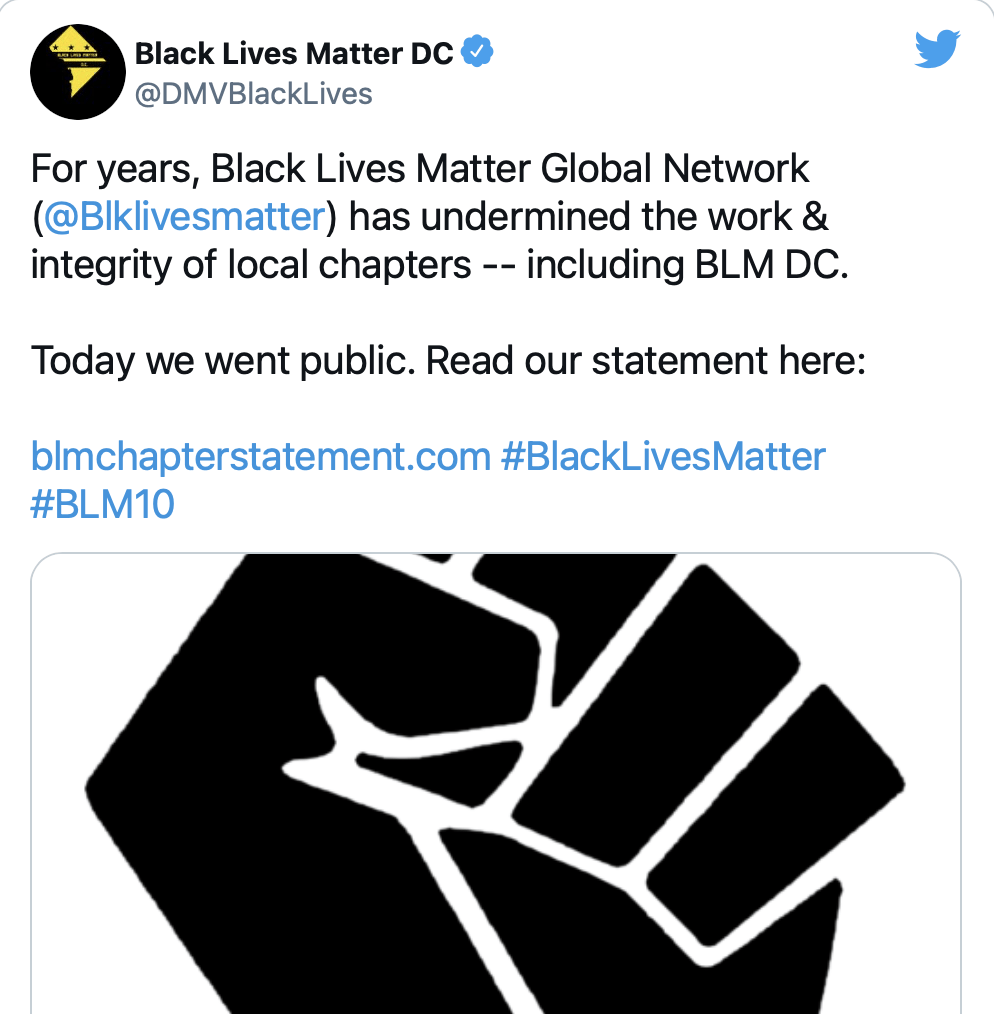