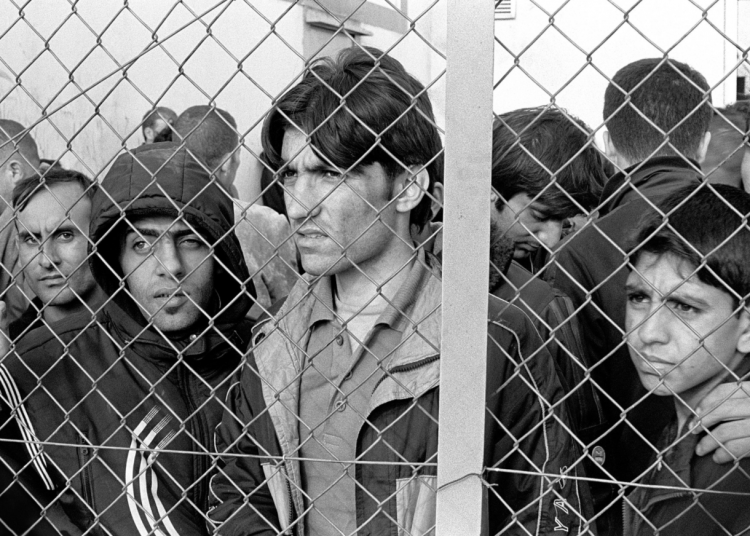 President Joe Biden’s administration has awarded a taxpayer-funded contract to pay for hotel rooms for border crossers arriving at the United States-Mexico border.

The president’s Department of Homeland Security (DHS) will pay a Texas-based nonprofit to provide $86 million worth of hotel rooms for six months for approximately 1,200 families who cross the southern border. DHS confirmed the arrangement, Axios reported.

The hotel rooms will be in Arizona and Texas near the southern border and will serve as welcoming centers for border crossers whom the Biden administration is hoping to quickly release into the U.S. interior, according to Axios.

Already, detention facilities at the southern border are being reworked to become similar-style welcoming centers for border crossers where adults and children are released within a 72-hour period. The administration is looking to welcome nearly 120,000 Unaccompanied Alien Children (UACs) into the U.S. this year, Breitbart reported.

In addition, the Federal Emergency Management Agency (FEMA) is spending $110 million for “eligible local nonprofit and governmental organizations and state governmental facilities that have aided, or will aid” border crossers apprehended and released into the U.S. interior.

This week, DHS Secretary Alejandro Mayorkas confirmed to lawmakers the agency had been releasing border crossers into the U.S. interior who were not tested for the coronavirus and, it was discovered, were carrying the virus, according to Breitbart.

Federal officials told the media that UACs at one particular facility had a positive coronavirus rate of 11 percent — nearly double the Texas positivity average. Texas Gov. Greg Abbott (R) called the coronavirus outbreak at the UAC facilities “unacceptable and inhumane.”

Last week, the Biden administration reportedly placed an unofficial “gag order” on Border Patrol agents and sector chiefs as a surge of migrants swarm the southern border, turning what had been categorized as a crisis into a catastrophe, Law Officer reported.