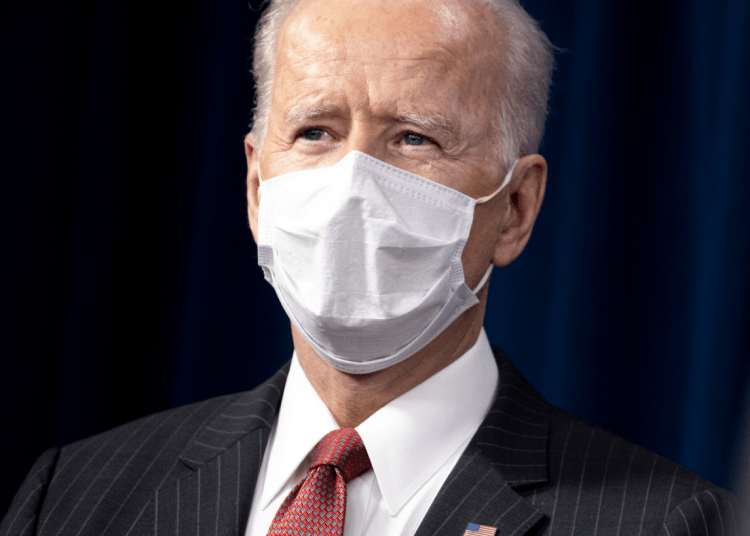 WASHINGTON — President Joe Biden said Tuesday that he is “praying the verdict is the right verdict” in the trial of former Minneapolis Police Officer Derek Chauvin and that he believed the case, which has gone to the jury and put the nation on edge, to be “overwhelming.”

Biden, ahead of a meeting with lawmakers in the Oval Office, told reporters that he was only weighing in on the trial into the death of George Floyd because the jury in the case had been sequestered. He confirmed that he called Floyd’s family on Monday to offer prayers and said he “can only imagine the pressure and anxiety they’re feeling,” Tulsa World reported.

“They’re a good family and they’re calling for peace and tranquility no matter what that verdict is,” Biden said. “I’m praying the verdict is the right verdict. It’s overwhelming, in my view. I wouldn’t say that unless the jury was sequestered now.”

The president has repeatedly denounced Floyd’s death but had previously stopped short of weighing in on the trial itself. His comments came as his administration has been privately weighing how to handle the upcoming verdict, including considering whether Biden should address the nation and dispatching specially trained community facilitators from the Justice Department, aides and officials told The Associated Press.

Judge Peter Cahill called her comments “abhorrent” and “disrespectful to the rule of law and to the judicial branch and our function.”