Judge Cahill Called The Comments By Waters 'Abhorrent' and 'Disrespectful' 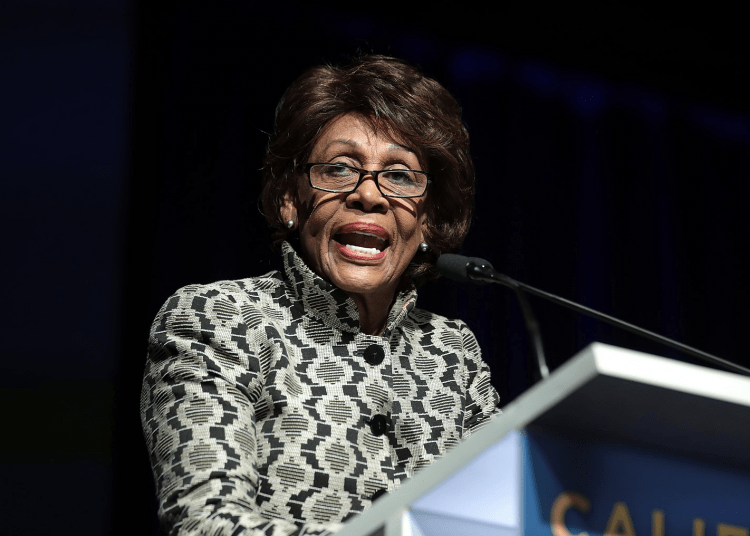 Minneapolis – As the jury in the Derek Chauvin trial is in deliberation, the attorney for Derek Chauvin, Eric Nelson, asked for a mistrial based on the comments by Congresswoman Maxine Waters over the weekend.“

“And it is so pervasive that it is I just don’t know how this jury it can really be said to be that they are free from the taint of this,” the lawyer representing Derek Chauvin said. “And now that we have U.S. representatives, threatening acts of violence in relation to the specific case, it’s mind boggling to me, judge.”

Judge Cahill called her comments “abhorrent” and “disrespectful to the rule of law and to the judicial branch and our function.”

Chauvin trial judge denies the defense's request for a mistrial, BUT he did SLAM Maxine Waters for her threatening comments in Minnesota this weekend to jurors, calling them "abhorrent" and "disrespectful to the rule of law and to the judicial branch and our function." pic.twitter.com/rAoa1QvcqZ

After her statement, members of the National Guard were attacked with gunfire by rioters in Minneapolis. Her statements along with the ensuing violence drew sharp criticism from many.

“Well, I’ll give you that Congresswoman Waters may have given you something on appeal that may result in this whole trail being overturned,” Cahill responded.

Nelson told the judge that her comments were a “threat” to the jury.

House Minority Leader Kevin McCarthy announced on Monday that he will move to censor Waters for allegedly inciting violence with her remarks.