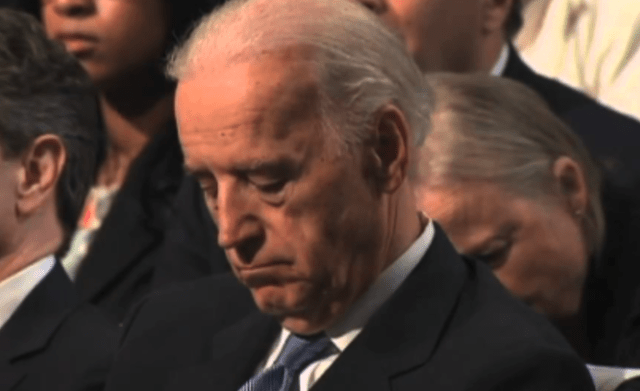 WASHINGTON, D.C. – In yet another example of fiscally irresponsible spending on the part of our government, the Biden Administration has dropped $1.5 million on a “transgender programming curriculum” for federal prison inmates, according to the Post Millennial.

“The DOJ’s Federal Bureau of Prisons (BOP) entered a contract on July 1, 2021, with The Change Companies in Carson City, Nevada, for $1.5 million for developing transgender-specific programming for transgender prison inmates,” Fox News reported.

According to a report from the Washington Free Beacon, the initiative is designed to “manage identity concerns during incarceration” for the transgender identifying prisoners serving time in the country’s federal prison system.

The curriculum “teaches techniques to seek support for mental health concerns and skills to advocate for physical, emotional, and sexual health and safety.”

In January of 2021, President Biden signed an executive order “on the Establishment of the White House Gender Policy Council.” This broad sweeping directive aimed to “advance gender equity and equality, with sensitivity to the experiences of those who suffer discrimination based on multiple factors, including membership in an underserved community.”

Part of the order’s implementation included directing the Bureau of Prisons (BOP) to house felony inmates in prison institutions according to their gender preference, not biological reality.

Predictably, the housing of male and female prisoners together in response to the policy has led to an increased number of sexual assaults in women’s prisons.

Under Biden policies the BOP released a “Transgender Offender Manual.” Hence, convicted terrorist Cristina Iglesias is set to become the first male who identifies as transgender to receive a taxpayer-funded sex change surgery and will receive funding for treatment post-incarceration, the Post Millennial reported.

The DOJ commented on the programming, saying it “recognizes the importance of appropriate gender-affirming management and treatment of transgender individuals in its custody.”

How is that for taxpayer spent funds?

“Can’t think of a better way to spend monies entrusted to the government,” said a law enforcement official, tongue in cheek.