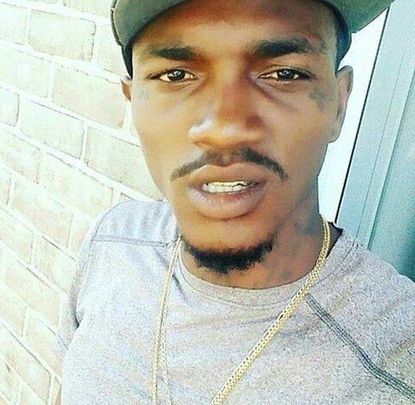 Baltimore, Maryland – A quadruple shooting in Baltimore has left three people dead, including a Safe Streets worker. DaShawn McGrier – who had been working with Safe Streets for a little more than a month as a violence interrupter was killed along with two others, during a shooting on Monument Street, according to the Baltimore Sun.

A spokesperson for the Living Classrooms Foundation, which oversees Safe Streets sites in the McElderry Park and Belair-Edison neighborhoods, described McGrier as a “passionate” man who looked out for his community.

“He was passionate about reducing violence in the community and wanted to be a positive part of that,” said spokeswoman Meg Ward. “He was from the community. He wanted the best for his community.”

The shooting took place in East Baltimore’s Milton Montford neighborhood and resulted in three fatalities, with another person being injured. Police responded to a ShotSpotter alert where they found the four men who had been shot.

McGrier’s death marks the third Safe Streets worker to be killed in a little over a year in Baltimore. 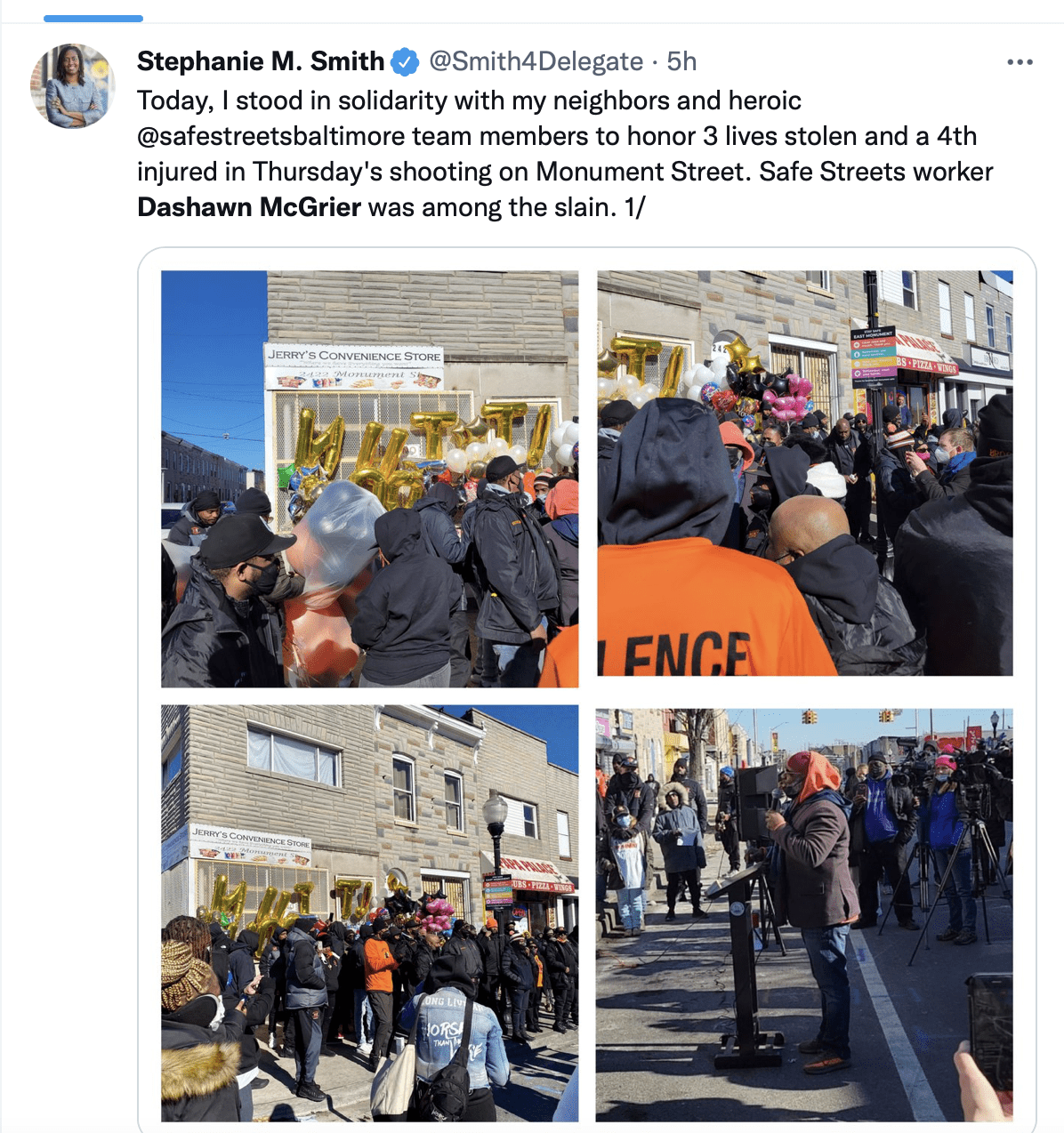 The Safe Streets program has been touted as a replacement for traditional law enforcement and attempts to stop violence before it occurs.

“Baltimore, enough is enough. What happened tonight was a horrific tragedy. We cannot and will not allow violence to continue to plague our city,” Scott said. “Our Safe Streets workers put their lives on the line day in and day out because they believe in a better future for our city – a future we all should believe in.”