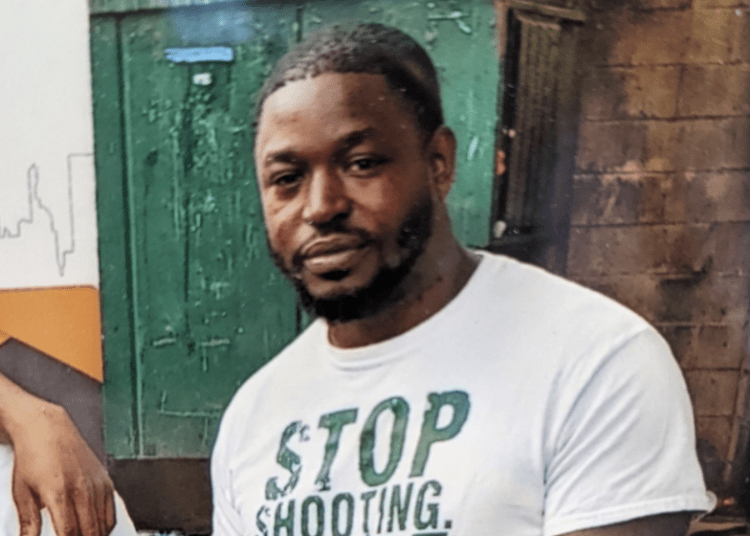 BALTIMORE — An outreach worker for the Safe Streets Cherry Hill — a Catholic anti-violence group — was shot and killed in the city on Thursday as he was grabbing some food, according to reports.

After getting shot, Kenyell “Benny” Wilson, 44, managed to drive himself to Harbor Hospital. He was reportedly able walk into the facility seeking emergency medical care about 4:41 p.m., but did not survive his injuries, Fox News reported.

Homicide detectives of the Baltimore Police Department are investigating Wilson’s death. However, thus far they’ve been unable to determine where he was shot, which is hindering the investigative process.

The detective commended Wilson’s efforts to have a positive impact.

Wilson’s friends told reporter Paul Gessler that Wilson had been “grabbing food” when he was shot, Fox reported. He had also been an outreach worker for Safe Streets for about nine years, according to Gessler.

Kenyell "Benny" Wilson had been a violence interrupter with Safe Streets Cherry Hill for nearly 9 years. He was fatally shot while grabbing food Thursday. pic.twitter.com/fhpbkl4jSR

“The loss of Mr. Wilson is a devastating blow to each of us,” Winne McCray, the CEO of FHCB Health System, wrote. “While we uplift Mr. Wilson’s positive presence in our community and the impactful work he did every day I can’t help but think about his family and their pain. Our hearts and prayers go out to Mr. Wilson’s Family, his Safe Streets Family, and his friends during this extremely difficult time.”

FHCB will “never forget” Wilson’s “dedication, courage and devotion to his work and community,” McCray added.

Anyone with information is asked to call Baltimore police detectives at (410) 396-2100. Anyone wishing to remain anonymous can call Metro Crime Stoppers at 1-866-7LOCKUP.