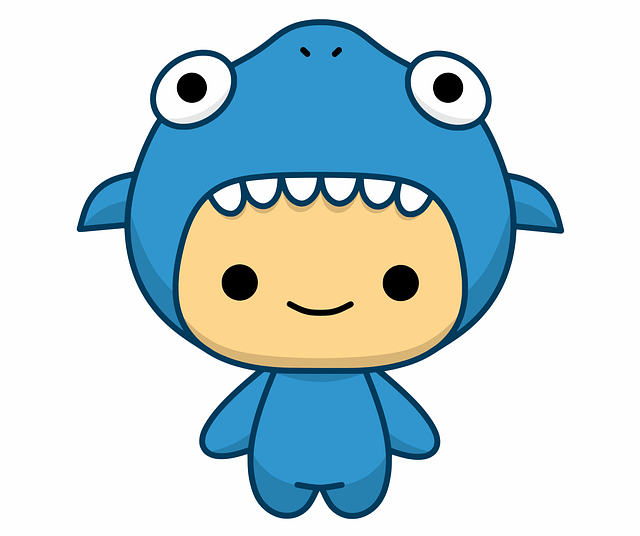 Oklahoma City, OK. – Former inmates, that had served time in there Oklahoma County Jail, have filed a civil lawsuit alleging that they were “tortured” by jail officials who made them listen to the children’s song “Baby Shark” for hours while incarcerated. In 2020, two former detention officers were charged with misdemeanor counts of cruelty to a prisoner for the same allegation.  Law Officer reported last year, the “investigation discovered inmates at the Oklahoma County Jail were forced to listen to the popular children’s song, “Baby Shark,” on a loop at loud volumes for extended periods of time.”

Daniel Hedrick, Joseph Mitchell and John Basco alleged in the civil suit that during separate instances in November and December 2019, they were taken from their cells at the Oklahoma County Detention Center by two officers, forced into a “standing stress position” with their arms handcuffed behind their back, and were forced to listen to “Baby Shark” repeatedly for hours according to CBS News.

The suit described the conduct as “tantamount to torture,” calling the the two officers “wanton, depraved and sadistic.” The suit noted that heavy metal music had been played at Guantanamo Bay “as an ‘enhanced interrogation’ technique to weaken Iraqi captives’ resolve,” and cited academic research into why the “Baby Shark” song is particularly irritating, especially when repeated.

The lawsuit cites the work of clinical psychologist John Mayer, who said “Baby Shark” is an “agonizing song” that can “elicit a painful reaction in the brain” with its high-pitched tones and “screechy” sounds.

“When you combine nonsensical words, insulting words, and demeaning words with bad music, you have the perfect storm for a horrible song,” Mayer wrote.

The Oklahoma County Sheriff’s office was named in the lawsuit as a defendant.