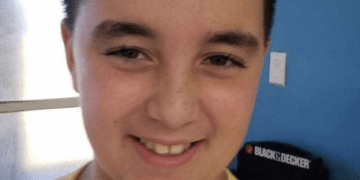 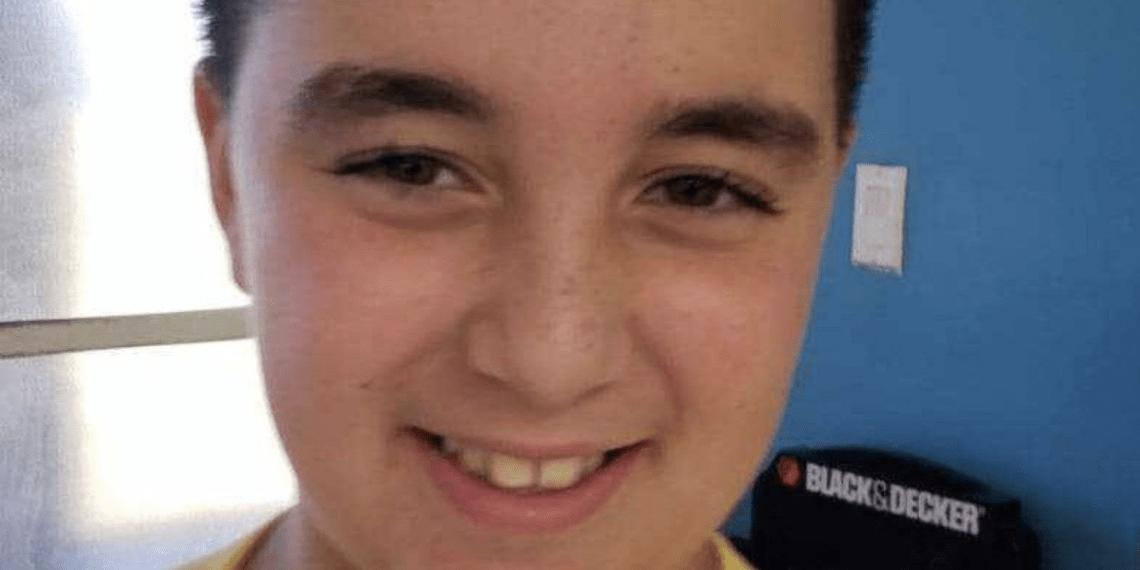 UPDATE: The child’s mother recanted her story and has been arrested for murder. Read more.

SOUTHWEST MIAMI-DADE, Fla. – A 9-year-old boy with autism was found dead in Florida Friday after the child was reported kidnapped, authorities say.

Alejandro Ripley was taken outside of a Home Depot in Miami on Thursday night. After the abduction, an Amber Alert was issued. It has since been canceled.

“We are very sad to report that the child was found deceased,” the Florida Department of Law Enforcement tweeted Friday morning, without providing further details.

The Florida Amber Alert for Alejandro Ripley has been cancelled. We are very sad to report that the child was found deceased.
If you would like further information, please call the Miami-Dade Police Department at 305-476-5423.

One of the Home Depot employees told WSVN that Ripley was abducted after two unknown men rammed their vehicle into his mother’s car.

Officials described the suspects as two black males – one of which may have been wearing all black clothing and a black bandana over his face, Fox News reported. They fled the scene in a light blue sedan.

Investigators are warning the public not to approach the suspects if spotted – but instead to call law enforcement immediately.