Stephen Broderick Has Not Been Caught 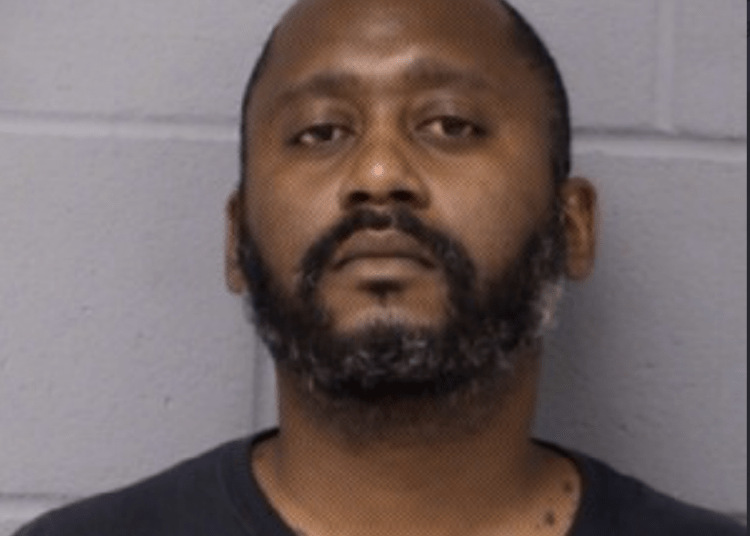 Austin, Texas – A massive multi-agency manhunt including the FBI and U.S. Marshals are in Austin hunting for an armed suspect wanted for killing at least three people near an apartment complex earlier on Sunday.

Austin police said that the three bodies located were all adults, including two Hispanic females, and one Black male. Fox News reports that law enforcement has listed the suspect as Stephen Nicholas Broderick, who is possibly a former law enforcement officer charged with sexual assault of a child last summer.

The Austin Police Department said the suspect was still at large as of approximately 2:30 p.m. local time and urged everyone nearby to shelter in place and report suspicious activity.

Just drove by the arboretum Starbucks in #Austin something is going on, KXAN is saying active shooter. pic.twitter.com/6fKvHHixwK

EMS reported that the first 911 call came in at 11:44 a.m. The area where officers responded includes a strip mall and several retail stores with a large apartment complex behind it.