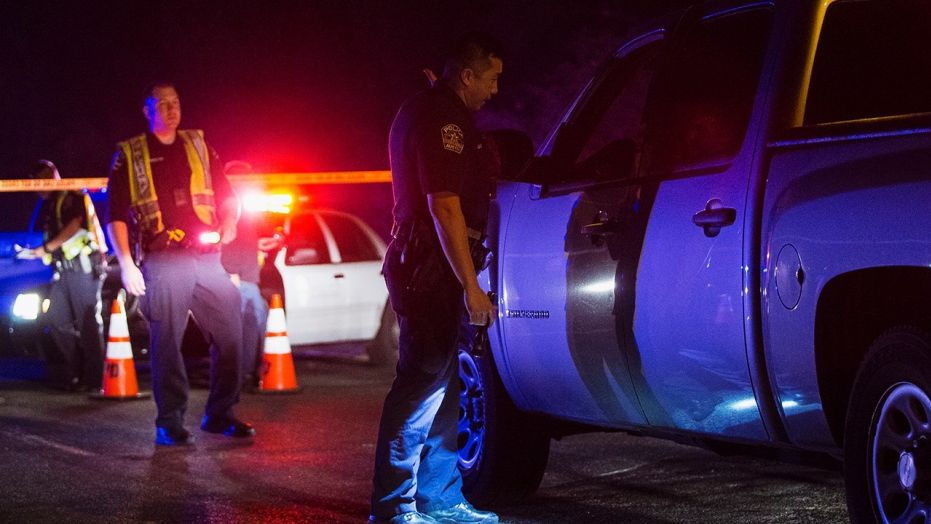 Another Austin explosion injured two people on bicycles Sunday night, leaving police frantically working to determine if the blast is linked to a trio of package bombings that have gripped the Texas capital in fear.

The latest blast occurred around 8:30 p.m. Sunday night in a suburban neighborhood known as Travis Country. Investigators didn’t immediately confirm what caused it.

“If this explosion was the result of a bomb using trip wire technology, that is showing a different level of skill above that we were already concerned that this suspect or suspects may possess,” Austin Police Chief Brian Manley told ABC’s “Good Morning America” on Monday.

Manley said the explosion may have been detonated by a trip wire, adding the blast was “activated by someone either handling, kicking or coming into contact with a trip wire that activated the device” as they walked or rode their bikes through the area.

“That changes things, in that our safety message to this point has been involving the handling of packages and telling communities ‘do not handle packages, do not pick up packages, do not disturb packages,'” Manley said at a hastily-arranged news conference.

Manley said police were “working under the belief” the explosion was related to the three others, but investigators still had yet to process the entire scene.

Share and speak up for justice, law & order...
Tags: austinbombNews