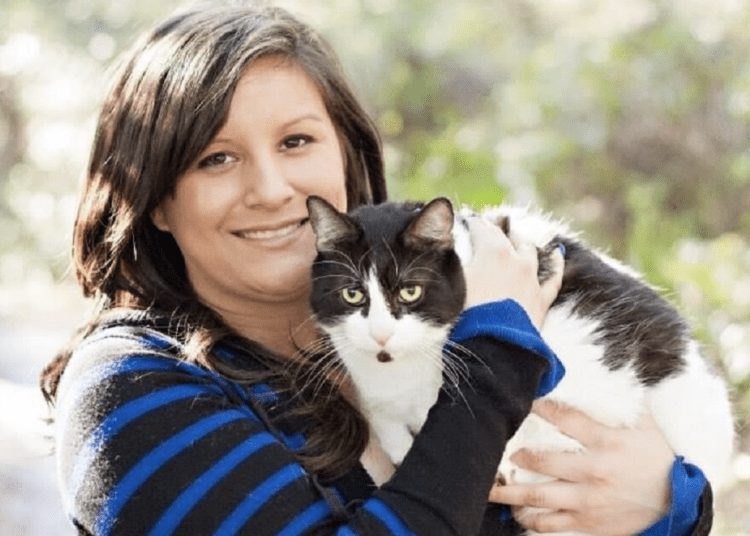 Army veteran Selena Roth, 25, was found dead at Schofield Barracks Jan. 13. Her estranged husband has been charged in her death. (Via GoFundMe)

OAHU, Hawaii — A U.S. Army veteran was found dead at Hawaii’s Schofield Barracks. Her estranged husband who is also a soldier has been charged with murder, Army Times reported.

Army Spc. Raul Hernandez Perez of Florida was charged in the killing of Selena Roth, 25. Roth was found dead in a trash receptacle on Jan. 13 after concerned family members requested a welfare check, according to Hawaii News Now.

Special agents from the U.S. Army Criminal Investigation Command took the suspect into custody shortly after the homicide was discovered.

“We are committed to the pursuit of justice, and those responsible will be held accountable,” he said.

“I know many of us are still in shock. Our priority is to continue to support the investigation and to ensure Selena’s family and our Army community receive the needed support and resources during this difficult time.”

Roth and Hernandez Perez had filed for divorce in October, KTLA reported.

Roth, an Army veteran, previously served as a signals intelligence analyst, according to an obituary posted by Brewer and Sons Funeral Homes. She was awarded the National Defense Service Medal, Global War on Terrorism Service Medal, and the Army Service Ribbon for her service, the funeral home reported.

“Our brigade and the Army community are heartbroken by Selena’s death,” Col. Theodore Travis, commander, 500th Military Intelligence Brigade, said in a release. “We have extended our condolences to Selena’s family, friends and loved ones.”

Travis also said, “We will ensure that Spc. Hernandez Perez is treated fairly throughout the judicial process.” A trial date has not been set, the Army said, according to the Star Advisor.

Aubrey Rangel wrote on a GoFundMe account that her 25-year-old sister “is leaving behind a beautiful young daughter who will never get the chance to know her mother. She is leaving behind a father and a mother who adored her. No parent should have to bury their child. Selena is leaving behind many siblings (and) we are all grieving for the loss of our baby sister.”