Armed suspect taken into custody after standoff outside NYPD precinct

The stalemate lasted more than an hour 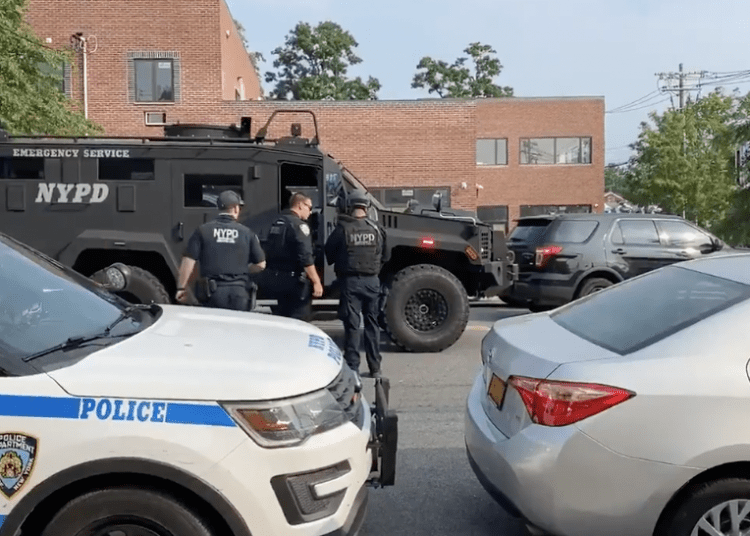 NEW YORK — The New York Police Department took a suspect into custody Thursday morning after the man sat on his car while holding a firearm outside a Bronx precinct in a standoff that last more than an hour.

The presence of the armed individual was first reported at around 7:25 a.m. The stalemate ended when the suspect was taken into custody at about 8:50 a.m., Fox reported.

According to a police spokesperson, the man was taken to Jacobi Medical Center. Police have not yet released further details.