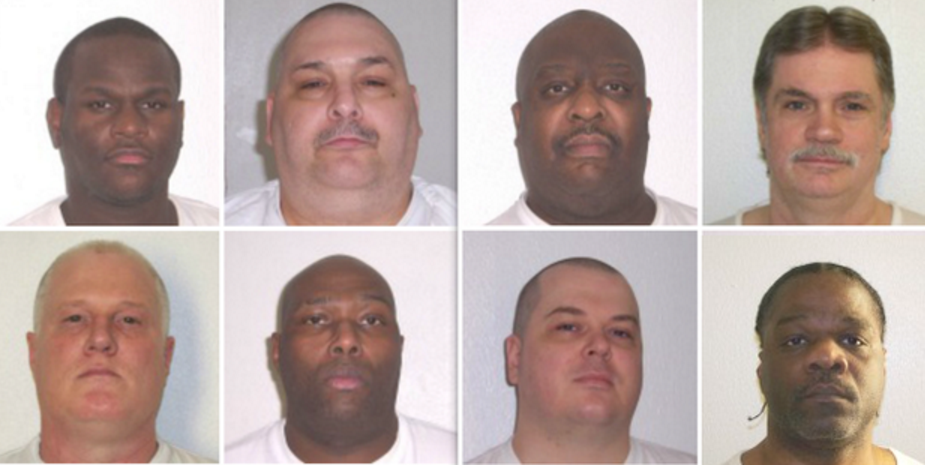 Arkansas Governor Asa Hutchinson has set execution dates for eight death row inmates, even though the state lacks one of three drugs needed to put the men to death.

According to copies of proclamations given to the secretary of state’s office Monday, the state will conduct the executions in pairs on four days between April 17 and April 27.

However, it remains unclear if the Department of Corrections is capable of conducting executions, as one of the three drugs in Arkansas’ current protocol expired last month.

A prisons spokesman said Monday the state’s supply of potassium chloride has not changed since it expired last month. He also said he was not aware of any efforts to find another batch.

Arkansas hasn’t executed an inmate since 2005.

Share and speak up for justice, law & order...
Tags: arkansasexecutionheadlineNews