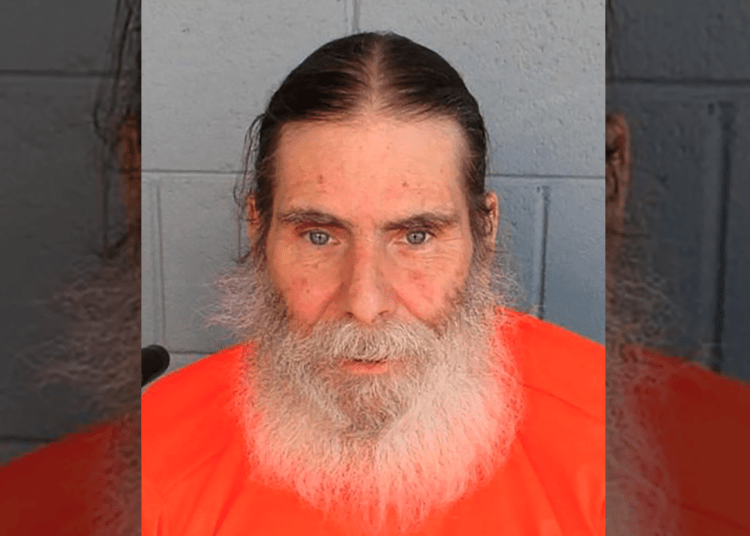 FLORENCE, Ariz. — Frank Jarvis Atwood spent more than half of his life on death row. The condemn killer of an 8-year-old Tucson girl in 1984 was executed Wednesday.

Arizona State Attorney General Mark Brnovich said Atwood kidnapped and murdered young Vicki Lynne Hoskinson while he was on parole from prior kidnapping charges. He was convicted of the crimes in 1987.

Twelve minutes after Atwood was injected with a fatal dose of the sedative pentobarbital at the state prison in Florence, the 66-year-old who was convicted of the heinous crimes was pronounced dead at 10:16 a.m., the Arizona Daily Star reported.

“To an innocent child whose life was brutally taken and a family that has had to endure decades of suffering, Arizonans will never forget,” Brnovich said in a statement.

“Today, we remember Vicki Lynne and stand together with her loved ones and the Tucson community as their unwavering quest for justice is finally realized.” 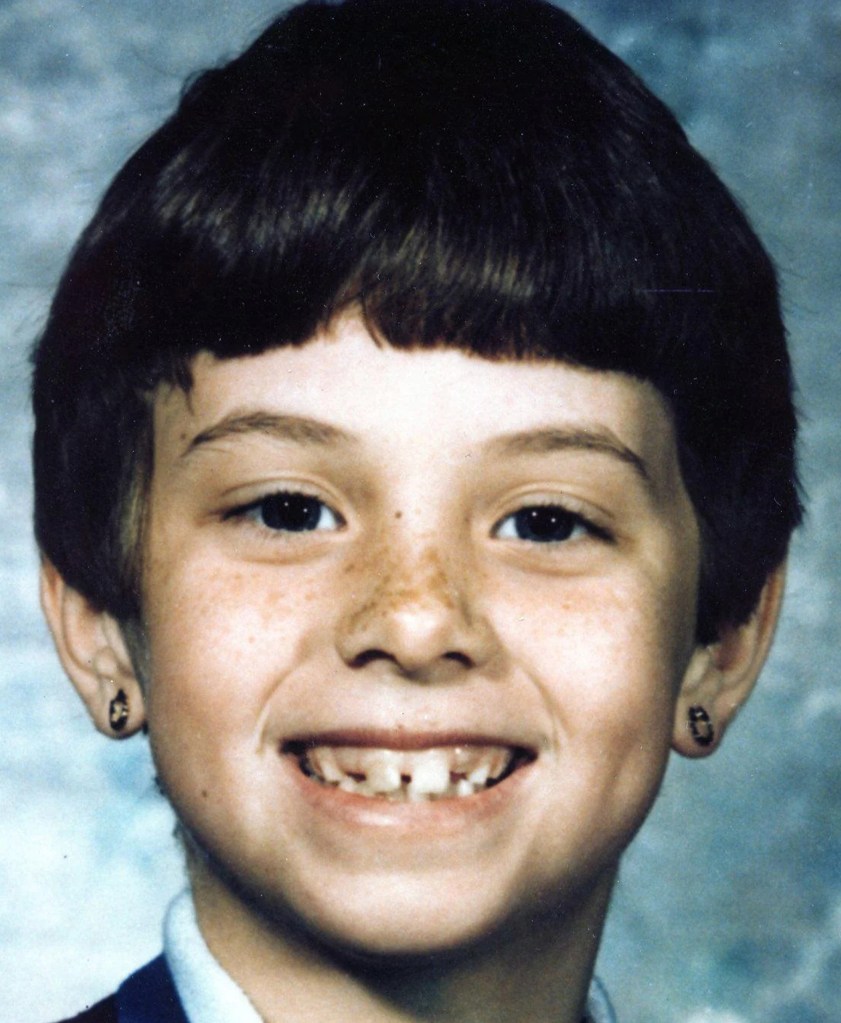 Vicki Lynne was abducted while riding her bicycle home on Sept. 17, 1984. She had just mailed her aunt a birthday card when she was snatched by Atwood, the New York Post reported.

The killer dumped the young girl’s body in the desert and fled to Texas, Brnovich said. Vicki Lynne’s remains were discovered by a hiker seven months later.

Atwood had previously been convicted of kidnapping two children in California when he relocated to Tucson days before the murder, in violation of his parole, the attorney general confirmed.