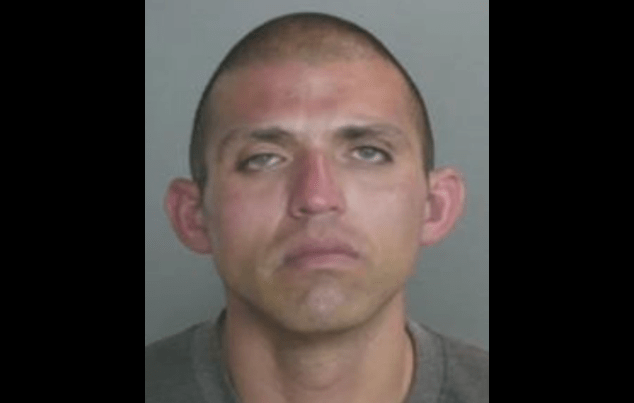 ANAHEIM, Calif. – Anaheim police detectives have arrested a suspect for the theft of an Olympic Gold Medal, according to the department.

Jordyn explained she parked her vehicle in a garage in the 1500 block of E Lincoln Avenue. When she returned to her car, she noticed several items including her 2020 Tokyo Olympics Gold Medal for women’s volleyball had been stolen.

Unfortunately, Jordyn’s Olympic Gold Medal has not yet been recovered and she is offering a $1,000 reward for its safe return, no questions asked.

ANAHEIM, Calif. – On Monday, June 27, 2022, at about 7:15 p.m., the owners of Noel Barbershop, Maria Carrillo and Noe Hernandez, an Anaheim business in the 400 block of N. State College Boulevard located a discarded plastic bag on their property. Upon examining the bag, they discovered it contained the missing gold medal. The owners of the business contacted the Anaheim Police Department to return the medal.

APD burglary detectives are currently coordinating to facilitate the return of the gold medal to Jordyn Poulter.