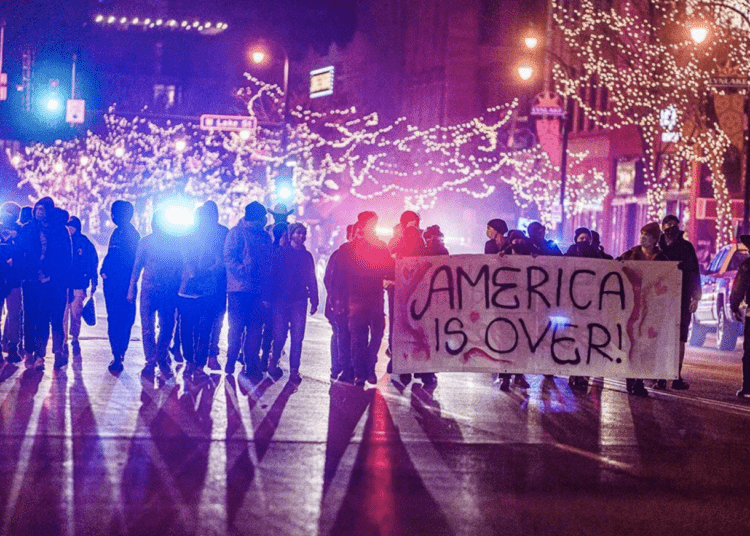 Like so many other law enforcement professionals, I have held back from speaking or writing about Derek Chauvin for a variety of reasons. First and foremost, as a career law enforcement officer, I could get fired for doing what everyone else seemingly has a right to do: exercise my right to free speech.

While I feel pressure to silence myself—because my opinion goes against the controlling majority—I recognize that contributes to the overall problem. A society that only permits one point of view is doomed to fail and we are in the midst of that failure.

Over a year ago, I sat down and thought about Officer Derek Chauvin and his actions. I immediately thought that it did not look good for him. If I am being honest, at the time, I leaned more towards the fact that what he did might have been unreasonable.   However, after listening to the trial and the ensuing arguments offered by the defense, I felt confident there was reasonable doubt in the higher charges, and assumed there would be much needed debate.

However, the fact that there was less than two days of that deliberation indicated that the sacred duty of the jury was likely ignored over political expediency. That should scare the hell out of everyone.

Over the past few weeks, I have sat at my keyboard at least a half dozen times in attempt to write some salient, cogent, or thought-provoking article on this issue. My mind has flashed between articles on use of force, to understanding reasonableness, envisioning what policing would be like post-Chauvin, and the most recent event in Minnesota involving Officer Potter.

With the conviction of Derek Chauvin, all that is moot.

The current environment surrounding law enforcement has and will continue to change the profession and this country forever. Officers are retiring in Minneapolis and elsewhere at alarming rates. And policing—once designed to prevent crime—has shifted toward a reactionary endeavor that tries to limit any potential interaction with violent criminals. The record crime rate in Minneapolis and other cities are proving this and it has just begun.

Many officers won’t say that because they can’t. But the doubt is there, and the consequences for America seem bleak at best, and destructive at worse. America is at a tipping point. And when we finally fall off the cliff, the lack of constitutional rights will be the push that sent America over the edge. Indeed, in many ways, it seems America is over.

Published by the Law Officer Team for the author, who wished to remain anonymous.