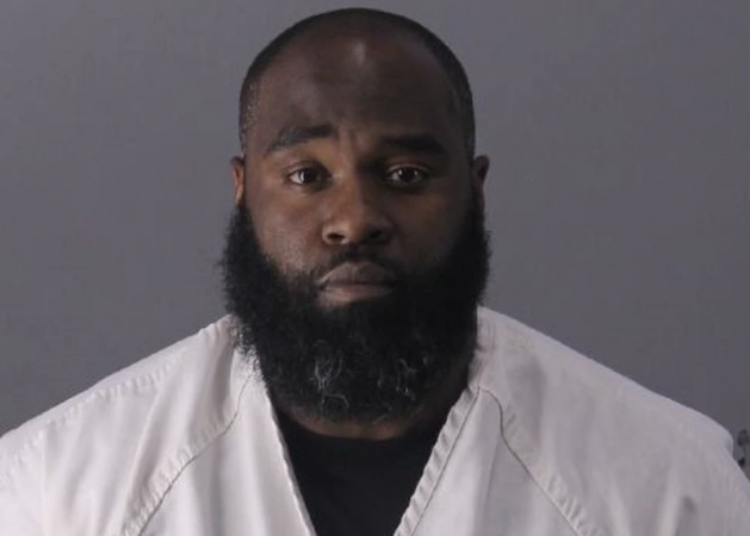 BIRMINGHAM, Ala. — A law enforcement officer in Alabama is accused of drugging and raping a woman after meeting her on a dating website, according to authorities. A second victim has reportedly reached out to detectives as the investigation continues following the arrest of Officer Matthew Wilcox.

“During the investigation, allegations were made that Officer Wilcox engaged in sexual intercourse with another person who was incapacitated and unable to consent by reasons of being incapable,” Smith said.

Wilcox was taken into custody Saturday. The booking charges include first-degree rape and unlawful possession of a controlled substance after a search warrant at his home led to the discovery of illegal narcotics and drug paraphernalia, Smith said during the press conference.

Police said the crimes that Wilcox has been charged with occurred in the past month, and they occurred while he was off-duty, AL.com reported.

Wilcox joined the Birmingham Police Department in October 2019 after working for nine years as a campus police officer at the University of Alabama at Birmingham, Smith said.

His tenure at BPD ended with his resignation on Tuesday.

A second victim has reached out to investigators as the case remains ongoing, Smith said. He also encouraged anyone who believes they were victimized by Wilcox to speak with detectives, according to the Post.

“We believe that by using the multiple dating websites and everything that’s been going on, we feel pretty comfortable there are other victims out there,” the chief said.

After getting booked at the Jefferson County Jail, Wilcox posted a $26,000 bond and was released from custody. It’s unclear when he will make his first court appearance.