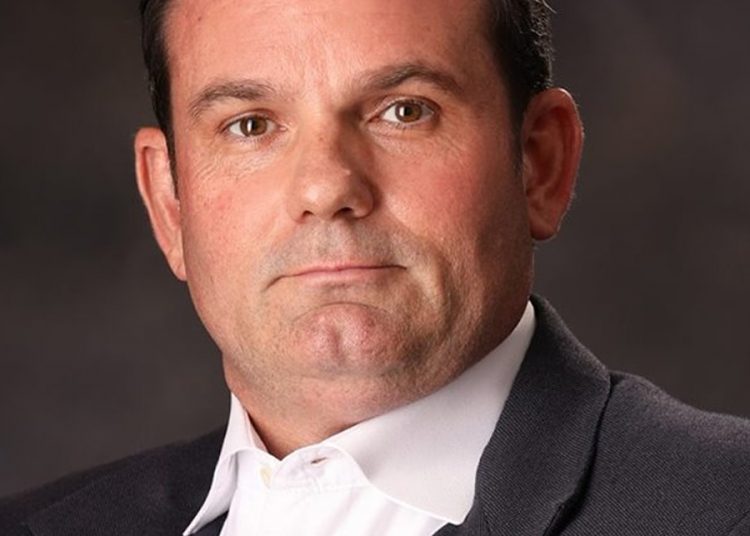 Mobile, Alabama – A Captain with the Mobile County Sheriffs Department is reportedly out of a job after he supported constitutional carry. Shane Stringer was a Captain with the agency but was also a state representative. Department spokesperson, Lori Myles, told AL.com that “Sheriff Sam Cochran made the decisions Wednesday, May 12, because of different political views held by his administration.”

Myles indicated “Stringer’s sponsorship of legislation supportive of constitutional carry ran afoul of the Sheriff’s views on the issue,” the outlet noted.

Stringer told ABC17 that he was told by Sheriff Cochran that his termination was tied to constitutional carry legislation he is currently sponsoring.

In a news release, Stringer said that he is “proud to stand in defense of the Second Amendment gun rights of Alabamians despite being fired by Mobile Sheriff Sam Cochran for his position on the issue.”

“The Second Amendment gun rights of Alabamians are under attack from a liberal federal government that is out of control and even from some factions right here at home,” Stringer said. “After dedicating my life and career to law enforcement, losing a job because I stand in support of Alabama gun owners is certainly surprising, but nothing will discourage me from defending the constitutional guarantees promised to all of us as American citizens.”

Stringer’s bill, House Bill 618, would mean law-abiding Alabama residents would no longer need to get a permit from the state in order to exercise their Second Amendment right to bear arms.

Stringer made clear that losing his position as Mobile County Sheriff’s Office captain will in no way cause him to lessen his push for constitutional carry:

As a state legislator, I swore an oath to God that I would support the U.S. Constitution, and this legislation does just that. And whether or not I am employed by the Mobile Sheriff’s Office, my heart and soul will always belong to the mission of enforcing the law and to my fellow officers who seek to protect the men, women, and children of Alabama.