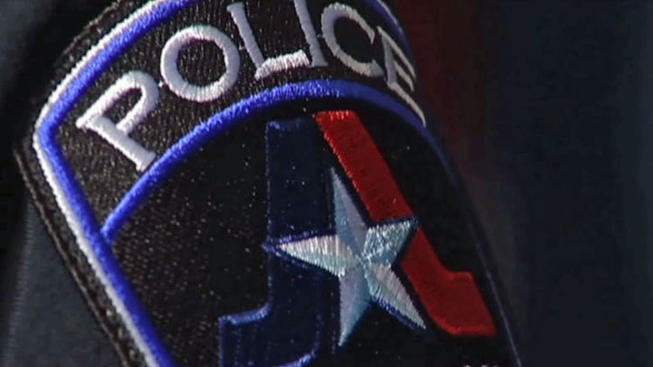 The Star-Telegram reports that nine Arlington police officers have been fired.  The firings came after the officers were accused of lying about the number of traffic stops they made.

The agency conducted an audit earlier this year which revealed that the patrol officers reported making traffic stops that they never conducted.

Fifteen officers in total were placed on paid leave in May as the agency conducted the investigation.

In addition to the nine officers fired, three officers decided to resign during the investigation.

They are accused of lying about traffic stop reports, tampering with governmental records, and conduct unbecoming a police officer.

The cases have been forwarded to the Tarrant County District Attorney’s office to determine if criminal charges will be filed.

The alleged falsified stops were discovered when supervisors could not find accompanying dash cam video of the stops.

Officers are required to report driver demographics, the reason for the traffic stop, whether an arrest occurred and whether a search was conducted during the stop, said Cook, the police spokesman. That data is used to compile the department’s annual racial-profiling report.