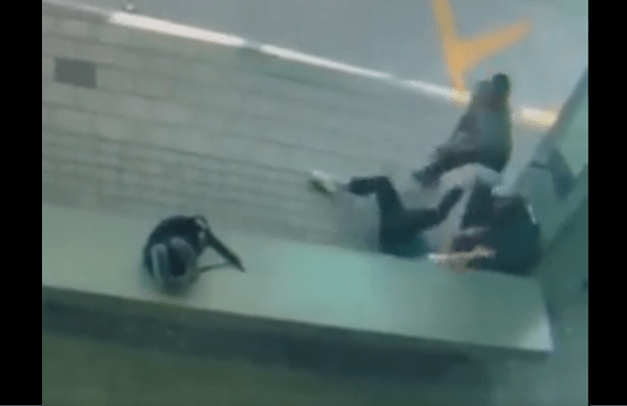 A woman fights for her life as an attacker strangled her with a shoelace. (Twitter)

MIAMI-DADE COUNTY, Fla. — A horrible video shows a suspect as he approaches an unsuspecting woman from behind at a bus stop and begins to strangle her with a shoelace before pummeling her as she fights for her life.

Aaron K. Quinones, 27, is charged with attempted felony murder after the horrifying broad-daylight attack at a Miami-Dade Transit bus stop, police said, according to the New York Post.

The female victim, 26, was waiting for the bus at 11 a.m. Jan. 2 when she was attacked, the Miami-Dade Police Department said.

The local news source Only in Dade obtained video footage that shows the woman as she sits on a bench, apparently texting.

After fiddling with his shoe, the attacker looks around before approaching the victim from behind. He takes the lace and loops it around the woman’s neck and begins to strangle her.

A few days ago, a man tried strangling a woman at MIA bus stop with a shoelace and he was charged with attempted murder. Thankfully, a bystander intervened and the man took off | #ONLYinDADE pic.twitter.com/HGlqVloZdR

The woman fights back and a violent struggle ensues. The victim breaks away and the attacker begins to deliver several blows as the woman defends herself by kicking at the suspect while on her back. Finally, a Good Samaritan approaches and intervenes. 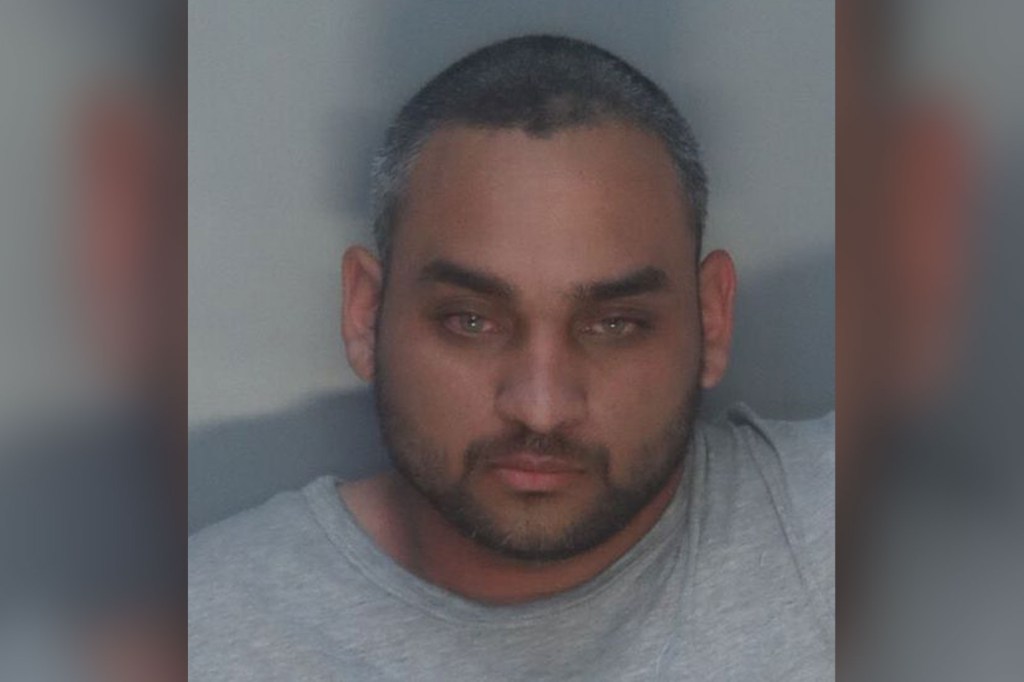 Aaron Kali Quinones was charged with attempted murder after attacking a woman at a bus stop. (Miami Dade Corrections)

Police said in a news release that Quinones fled on foot, but was later located nearby and taken into custody.

The Good Samaritan also left prior to police arrival and investigators are still looking for him so they can obtain a witness statement.